UK: Britain warned TikTok on Monday that it could face a £27 million (US$29 million) fine for failing to protect children's privacy on the Chinese-owned video app.
According to the Information Commissioner's Office, Facebook "may have processed the data of children under the age of 13 without appropriate parental consent."
The ICO also discovered that the short-form video platform "failed to provide proper information to its users in a concise, transparent, and easily understandable manner."

The watchdog has served the group with a notice of intent - a legal document that precedes the possibility of a fine - for a possible violation of UK data protection law.

"We all want children to be able to learn and experience the digital world," said Information Commissioner John Edwards.

"Companies that provide digital services have a legal obligation to put those safeguards in place, but our preliminary assessment is that TikTok fell short of that requirement."
TikTok responded by saying it disagreed with the ICO's preliminary findings and that no final conclusions had been reached.

While we respect the ICO's role in protecting privacy in the UK, we disagree with the preliminary views expressed and intend to respond formally to the ICO in due course," TikTok said in a statement.
The UK warning comes as US lawmakers and TikTok are working on a plan in which the video app would change its data security and governance without requiring its parent company, China's ByteDance, to sell it, according to the New York Times on Monday.

Reuters' request for comment was not immediately responded to by ByteDance or the White House. TikTok has long been scrutinised by US lawmakers, who have questioned the Chinese-owned app's user data safeguards.
A US national security panel ordered parent company ByteDance to divest TikTok over fears that US user data would be passed on to China's communist government more than two years ago.
TikTok is one of the most popular social media apps in the world, with over 1 billion active users worldwide, and the United States is its largest market. 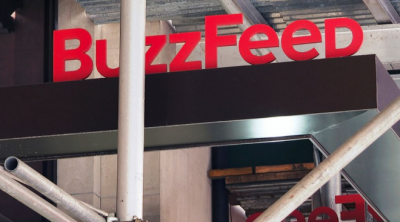 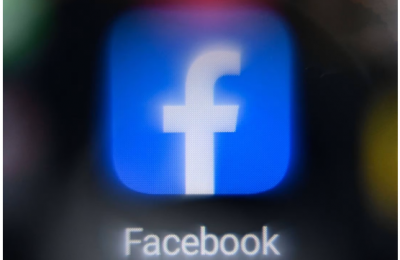