New Delhi: India on Thursday attacked the United Nations Human Rights Body (OHCHR) for its adverse comments on the situation in Jammu and Kashmir, saying it shows a complete lack of understanding of security challenges in the region due to cross-border terrorism. External Affairs Ministry (MEA) spokesperson Arindam Bagchi said that officials in India work against violation of law and not against legitimate exercise of rights.

Bagchi's remarks come after a statement made by a spokesperson of the High Commissioner for Human Rights Office (OHCHR) on certain incidents in the Union Territory of Jammu and Kashmir. Bagchi said the statement levelled "baseless and baseless" allegations against law enforcement officials and India's security forces. "It also demonstrates the OHCHR's lack of full understanding of the security challenges facing India from cross-border terrorism and its impact on the most fundamental human rights, "right to life" of our citizens, including Jammu and Kashmir. ’

Bagchi further said that describing banned terrorist organizations as 'armed groups' shows a clear bias on the part of the OHCHR.' He said that as a democratic country, With a commitment to promote and protect the human rights of its citizens, India takes all necessary steps to combat cross-border terrorism. 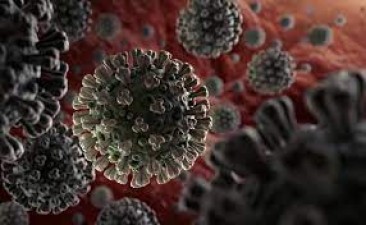