According to the Islamic Emirate of Afghanistan's Ministry of Higher Education, public universities in all of Afghanistan's tropical provinces will resume today (Wednesday), February 2, 2022.

In a tweet, the United Nations Assistant Mission in Afghanistan (UNAMA) welcomed the decision, adding that every young Afghan has equal access to education.

"The United Nations applauds the announcement that public colleges will reopen to all female and male students on February 2nd." According to UNAMA's Twitter post.  According to the IEA's Ministry of Higher Education, universities in non-tropical provinces will start classes in March, while the new academic year in all provinces will begin in April.

After the Taliban took control of Afghanistan, 150 public colleges around the nation were forced to close for six months, disrupting the studies of tens of thousands of students.

WHO advises countries to ease Covid measures' slowly and steadily' 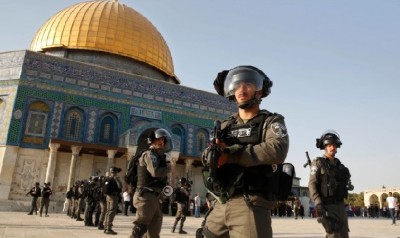