LUCKNOW: In a bid to identify the areas where students of the state-run schools lag behind, the government of Uttar Pradesh will now evaluate the mental health and intelligence quotient (IQ) of pupils attending state-run schools.
According to officials, the assessment will help the government in resolving the problems facing elementary and secondary pupils so that they perform better in the future.

Accordingly,  the Bureau of Psychology, Prayagraj, has prepared a questionnaire. There are 48 questions with five possible responses: Strongly Agree, Strongly Disagree, Neutral, and Agree.

This will be delivered to schools, where educators will collect the children' responses and return them to Prayagraj. Psychologists will next evaluate their responses and compile a report in light of them.

Director of the Bureau of Psychology in Uttar Pradesh, Usha Chandra, said, "Our one and only goal is to make sure that elementary and secondary school pupils excel academically. A questionnaire designed by our experts has been created to evaluate the mental well-being and IQ of pupils enrolled in council schools. We'll try to determine whether students are having any issues at school or if anything is going slowly with the parents." The Basic Education Officers of all 75 districts have received the draught questions from the Bureau of Psychology office. Based on the comments provided by pupils, teachers will be tasked with evaluating the mental health of the children.

The first 150 schools in each district will participate in the exercise. It will eventually be included in all public schools. The Bureau of Psychology's experts will  also assess the students' responses and produce a report outlining steps that should be taken to solve the issues (if any). The pupils will then engage in an activity to enhance their learning abilities.

Along with this, a unique strategy will be developed to make sure that kids who are less academically strong are on par with other students.

The data of mental health assessment will be kept confidential as per the letter sent to Basic Education Officers. 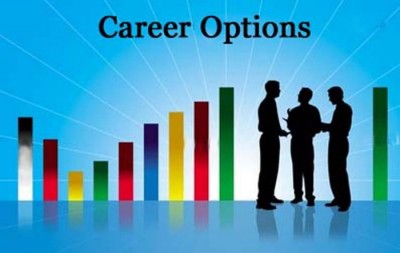