Birthday: Prabhas charges huge fee for Bahubali, made Bollywood debut with this film 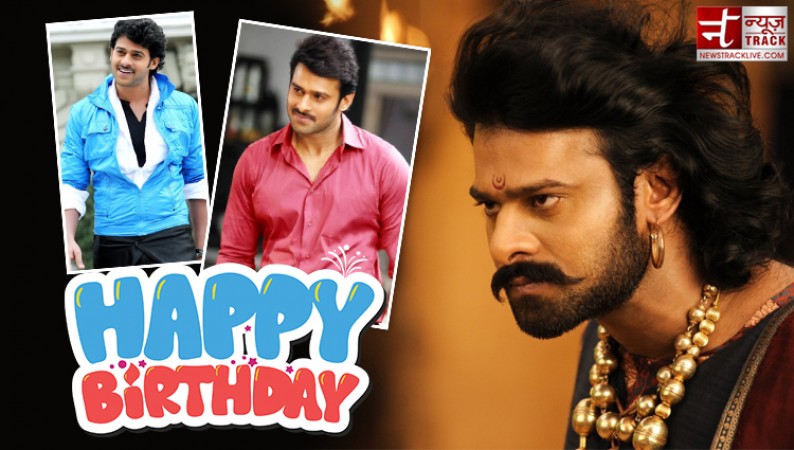 South superstar and 'Bahubali' fame actor Prabhas is celebrating his birthday today. The full name of Prabhas is Venkat Satyanarayan Prabhas Raju Uppalpati alias Bahubali. Today, he is well-known among th audience and people call him by the name 'Bahubali'. After the film Bahubali, the popularity of Prabhas has been very high and there are millions of fans. He was born in Chennai and is celebrating his 41 birthday today. However, he is the nephew of actor Uppalpati Krishnam Raju, who is called Shatrughan Sinha of South.

Prabhas has got the tag of ' Rebel Star ' which his uncle has given. However, very few people know about him that he had made a debut in Bollywood from Ajay Devgn's film Action Jackson and was in the guest appearance in the film. For the film Bahubali, released in the year 2015, Prabhas had gained weight. It is said that at that time, his weight was about 100 kg and he had gained weight by eating 15 kinds of biryani.

However, Prabhas has made more films with Anushka Shetty and that is why the names of the two are associated together. Many times, both have been reported to have been married, but both have refused to clear it every time. Talking about Prabhas' fees, he is the most expensive actors. He is said to have taken Rs 25 crore for Bahubali and Rs 100 crore for Saaho, though Prabhas himself never spoke on it.

Because of massive rains, the price of veggies surge 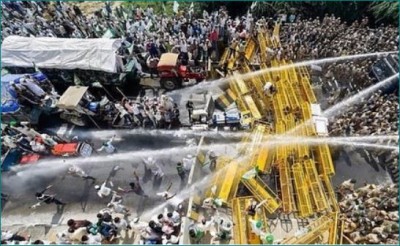 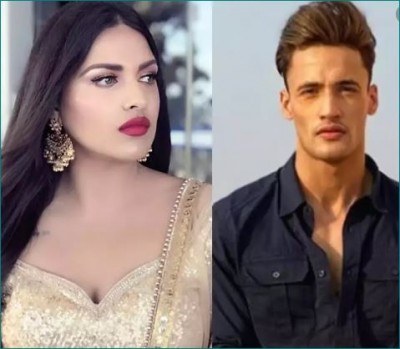 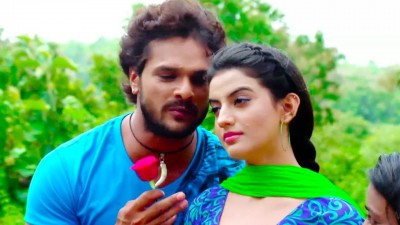 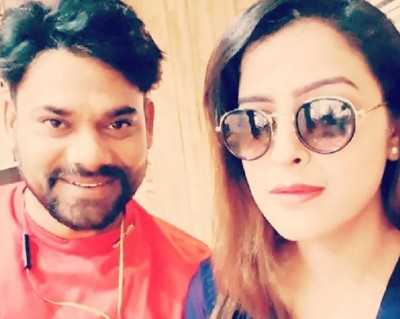 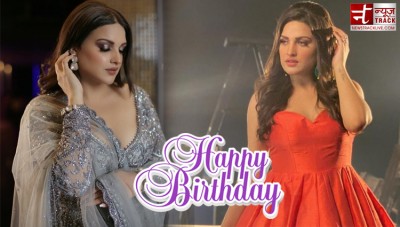 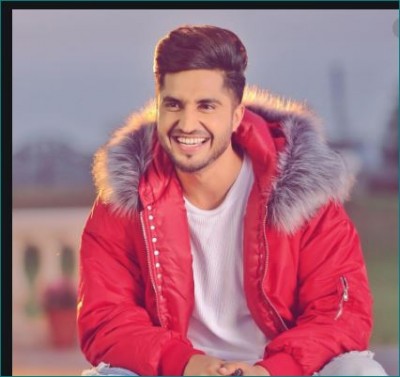