Washington: The US budget deficit soared to USD 2.1 trillion during the first eight months of fiscal year 2021, which ends on September 30, the Treasury Department reported.

The  Treasury report added ,  Federal revenue for the eight-month period ending in May rose to USD 2.6 trillion, while total outlays rose to USD 4.7 trillion, driven by payments for jobless benefits and Covid-19 relief programs.  The final payment of individual taxes for calendar year 2020 were shifted into May 2021, greater outlays associated with the pandemic response still resulted in a deficit this year, it said.

Maya MacGuineas, president of the Committee for a Responsible Federal Budget, has urged the administration to take stock of its unsustainable fiscal outlook and put an end to further government borrowing.

MacGuineas said in a statement, "It's time to put an end to further government borrowing. Going forward, legislation should be fully paid for and reconciliation instructions should be budget neutral, if not deficit reducing." 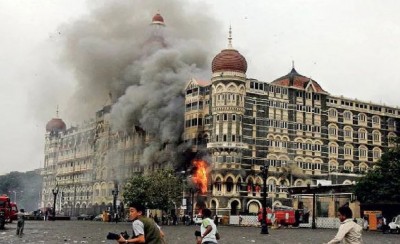 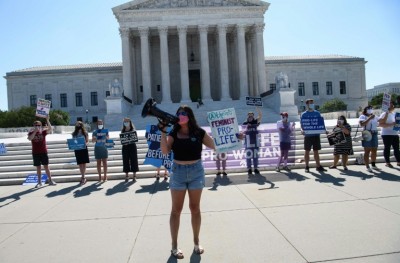 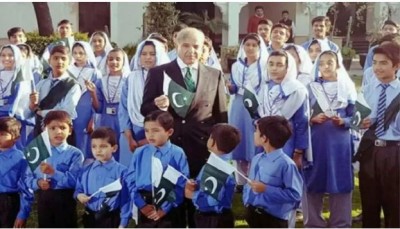