WASHINGTON:  Former White House counsel Pat Cipollone has been subpoenaed by the US House select committee looking into the January 2021 Capital incident.

According to a statement released late Wednesday, "the Select Committee's investigation has revealed evidence that Mr. Cipollone repeatedly raised legal and other concerns about" Donald Trump's actions on January 6, 2021, and in the days prior. "While the Select Committee appreciates Mr. Cipollone's earlier informal engagement with our investigation, the committee needs to hear from him on the record, as other former White House counsels have done in other congresses.

Cipollone, 56, worked as Trump's White House lawyer from December 2018 to January 2021.  Despite meeting with the committee's investigators in April, he apparently declined to take a formally recorded deposition.

When Trump was told he couldn't accompany his supporters to the Capitol that day, Hutchinson testified to the committee that Trump attempted to take hold of the steering wheel of his Secret Service car. 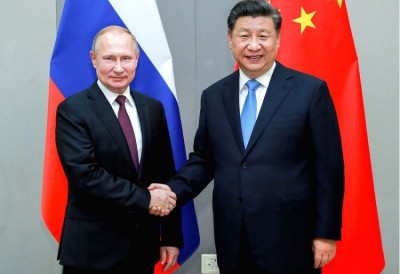