Fatehpur: In Fatehpur district of Uttar Pradesh, people of particular community beat a Dalit youth mercilessly for breaking a mango leaf. The police then conspired to torture the Dalit youth by accusing him of stealing a gold chain. Disgusted by all this, the Dalit youth hanged himself. This incident has come out from Asta village in Malwa police station area.

As soon as the information about the suicide of a Dalit youth came to the police, the police reached the spot and took the body in the possession and sent it for postmortem. The deceased's mother Kalawati told that her 28-year-old son Dharampal Diwakar had gone to the forest to goat graze. Then Salman and Noor Mohammad of the village accused him of breaking mango leaf and beat him mercilessly. The young man's mother said that she wanted to protest and defend but the miscreants also abused her using caste-related words and called UP-112 and falsely accused her son of snatching the gold chain. Due to this, his son committed suicide by hanging himself.

Giving information about the father of the deceased, it is told that Noor Mohammad and Salman of the village hit the Dalit mercilessly on the ground by falsely accusing him of breaking mango leaf. Then later called UP-112 and falsely accused her son of stealing a gold chain. When the accused came to his house with the police, then his son, by hurting the oppressors, committed suicide by hanging himself in the room. Seeing the body of the son hanging on the noose, the police and the accused left. At present, the police have registered the case on the basis of Tahrir and arrested the main two accused. 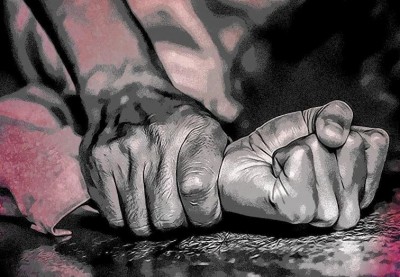 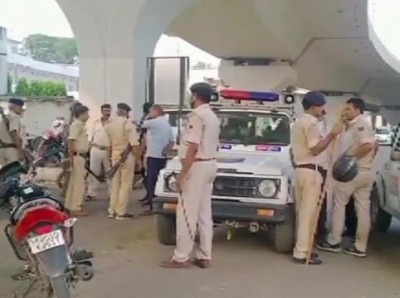 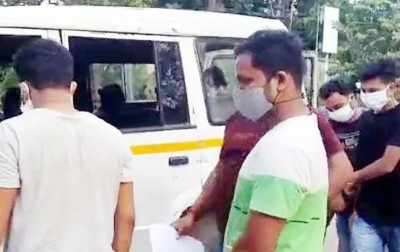