Continuous rain cause damage to people in Uttarakhand 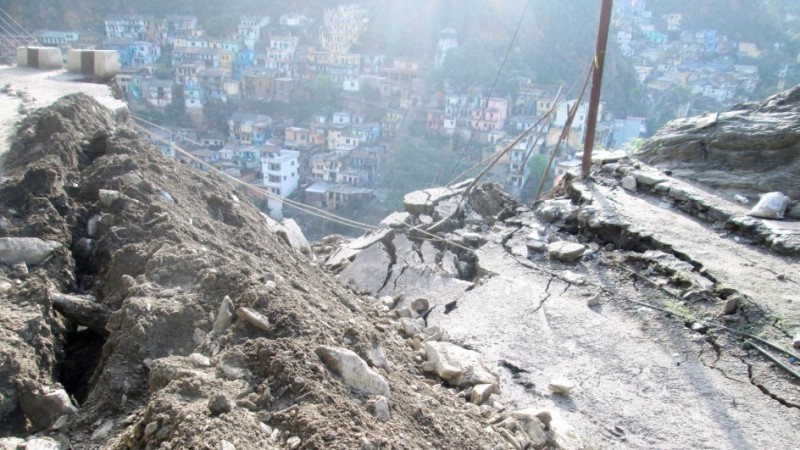 Dehradun: Right now the rainy season is going on, and during this time, due to the rain in many states of the country, the pleasant weather remains, so heavy rains have caused a lot of damage in many states. If Uttarakhand does the same thing, after the continuous rains in the mountainous regions of Uttarakhand, the water level of the rivers has started increasing. Rivers have reached the mark of crisis Ganges in Haridwar, Rishikesh and Alaknanda in Srinagar have reached the danger mark. In Bageshwar, there has been a lot of loss in houses due to the collapse of the debris.

In the pilgrimage city of Rishikesh, the water level of Ganga has increased immensely. Water is also touching the platform of the idol of Lord Shiva, right in front of Parmarth Niketan Ashram in Muni ki Reti area. The water level of the Alaknanda River in Srinagar has reached near the crisis mark. When the Badrinath National Highway is blocked in the Parrot Valley, the Devprayag-Gaja motorway used as an alternative route has also been blocked near Lasser.

Tehsildar Bageshwar said that due to rain, excessive amount of debris got behind the residential house of Nandan Ram Putra Mohan Ram in the village of Muvani. Due to debris and stones, there has been a huge loss in the toilet built behind the house. In Kapkot, the Khatgra asshole is moving. Bageshwar city and nearby roads have been washed away by debris. On the other side, the Kali river from Dharchula, Jauljibi, Baluwakot to Jhulaghat is in spate. This type of situation can pose more danger in the era of Corona. 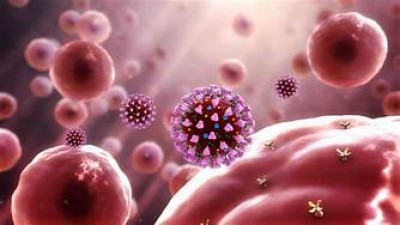 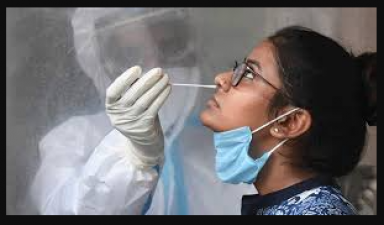 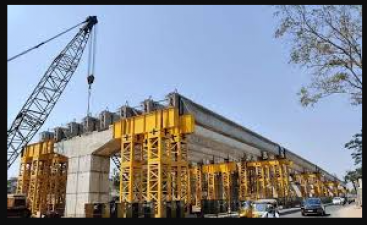 HMDA is ready to complete the Balanagar flyover soon 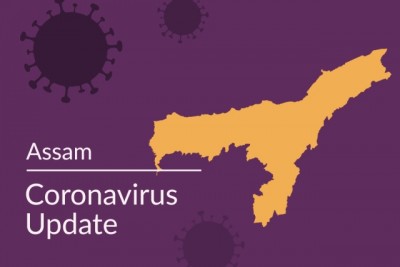 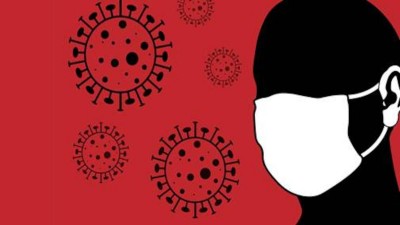 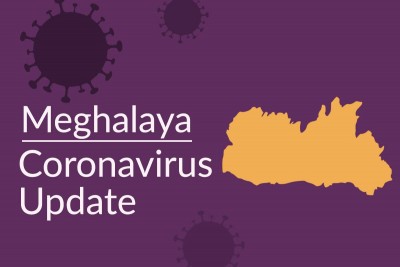