Varun Dhawan clicks photo with his younger fans out of gym 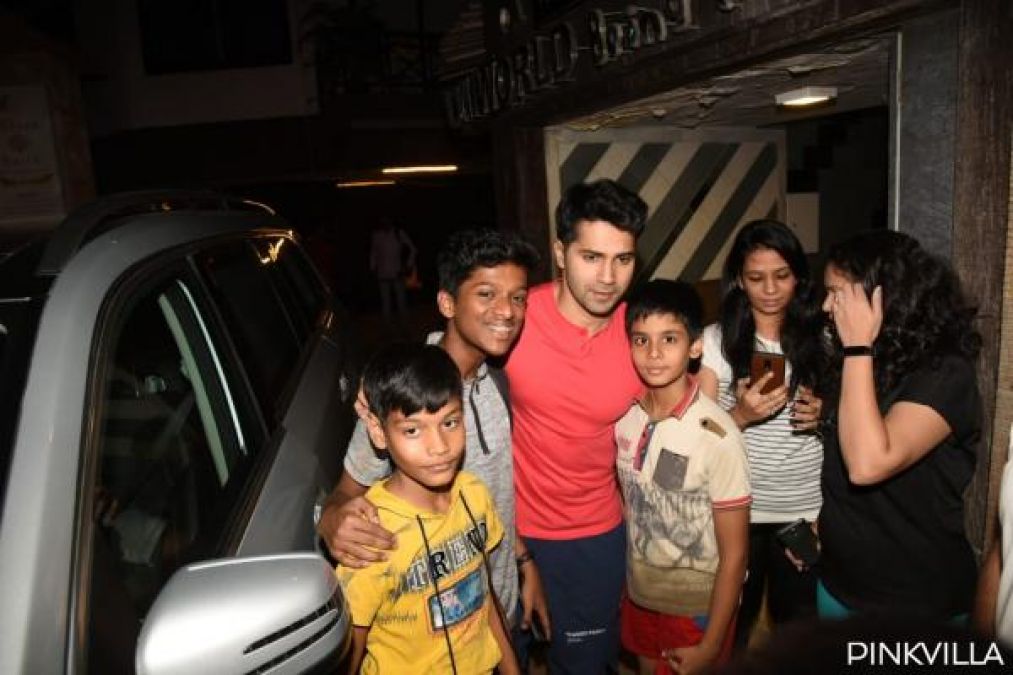 Bollywood star Varun Dhawan was last seen in Karan Johar's film 'Kalank'. The film could not show anything special at the box office, but Varun's character in the film was well-liked. In the film, he was seen in a very serious character. After this film, he will soon be seen in the film 'Coolie No.1' directed by his father and film director David Dhawan. Sara Ali Khan will be seen in the lead role in this film. While talking about Varun, he is one of the most liked actors in B Town.

Varun Dhawan, Bhumi and Kiara to be seen in Shashank Khaitan's next film

This picture of Varun Dhawan with girlfriend Natasha is going viral

Recently, some of his similar photos are also going viral on social media. Where Varun is seen clicking photos with his younger fans. When Varun was going out of the gym after work out, some of his younger fans stopped him and asked him to click the photo, after which he clicked the photo with them and all those photos are now going viral on social media.

Earlier too, many beautiful photos of Varun with his fans have gone viral on social media, which are very much liked by all his fans. On the other hand, talking about Varun's films, he is busy in the remake of his upcoming film 'Coolie No.1', besides this, he will also be seen in the movie 'Street Dancer 3D'. He is very popular on social media as well, he is also very much discussed about his personal life.

After Badlapur, this actress gets adult comedy offers, know what is the reason 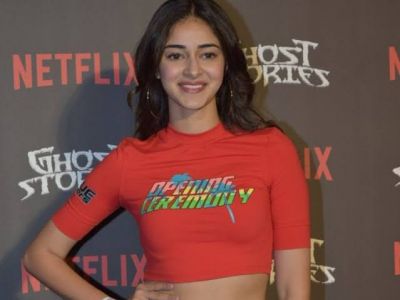