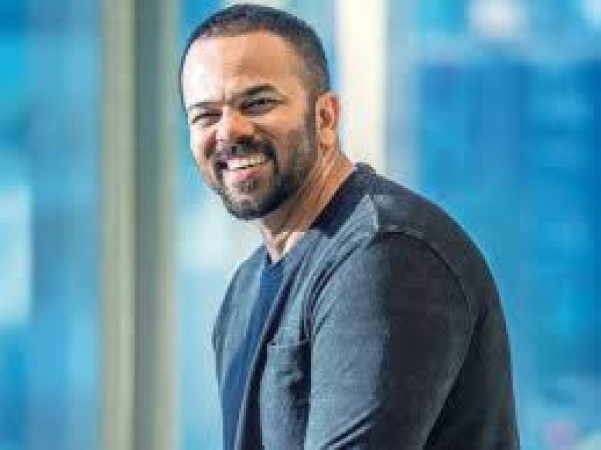 Vikas Dubey, the main accused in the killing of eight Policemen of the Uttar Pradesh police was killed in a police encounter. UP Police was bringing Vikas from Indore to Uttar Pradesh. According to the police statement, the vehicle suddenly overturned on the way and during this time Vikas Dubey tried to escape from the clutches of the police and Vikas was killed in this encounter. After that, a picture has surfaced, in which the police car is overturned. Now after this photo surfaced, film director Rohit Shetty is trending a lot.

A user has written, "Rohit Shetty will say that this is my script". Users are also adding other film dialogues to it and sharing them with different scenes. You too will not be able to control your laughter by looking at such memes. Rohit Shetty's films, there are many scenes of the overturning of cars, and the same has happened in this encounter. People are looking at adding Rohit Shetty.