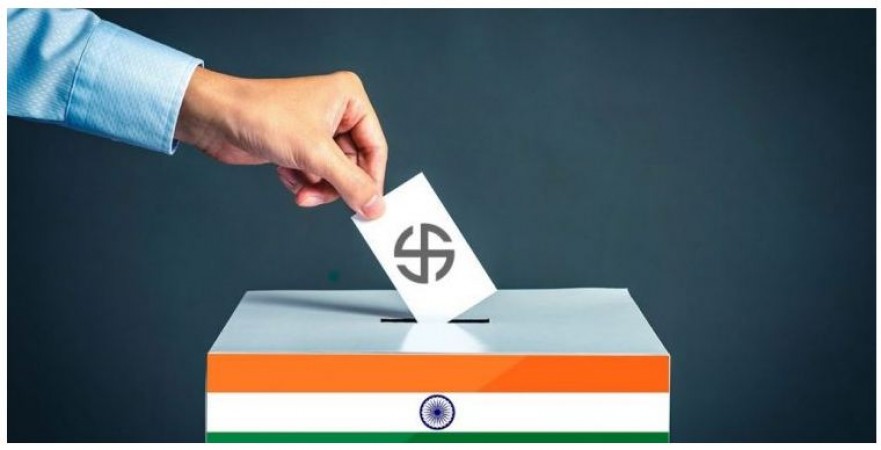 Odisha: The voting for the by-election in the Pipili Assembly constituency in Odisha is in progress on Thursday. The by-poll was originally scheduled to take place on April 17, but it had been cancelled following the death of the then Congress candidate.

Puri Superintendent of Police K V Singh said that they hope that the election will be conducted peacefully. He said, "We have made appropriate arrangements and have deployed extra security at sensitive polling booths. There are 32 mobile parties deployed for this election."

The by-election to Pipili was necessitated after the death of the sitting BJD MLA Pradeep Maharathy on October 4 last year. Votes will be counted on October 3.

Bypolls are also being conducted today in three assembly constituencies in West Bengal – Bhabanipur, Samserganj, and Jangipur. All eyes are on the Bhabanipur by-election, which will determine Trinamool Congress supremo Mamata Banerjee's fate as chief minister. According to the schedule issued by the Election Commission earlier this month, the nearly 12-hour process of voting began across the assembly segments at 7 a.m on September 30, while the votes will be counted in all these seats on October 3.

Latest weather update; Gulab, Shaheen, who will create how much chaos! Know here