New reports show wages are tepid and unemployment is expected to rise but Scott Morrison says business will rebound. Wage growth remained sluggish even before the Delta outbreak, while the fear of job losses still looms, according to two new economic reports painting a less than rosy view of the Australian economy. The latest data from the Australian Bureau of Statistics shows wage growth fell to 0.4% in the June quarter, down from 0.6% in the proceeding two quarters, while public sector wages were growing at their slowest pace in 24 years.

That’s bad news for the private sector as well, with wage growth only exceeding 2% in three categories: construction, ‘other services’, and professional, scientific and technical services. For wage growth to improve, the labour market would have to tighten. But with Australia’s two largest cities in Covid lockdown, unemployment is predicted to increase, meaning wages are expected to stay suppressed. The fear of job losses is also impacting confidence, with the Reserve Bank of Australia examining the impact of job losses on the wider economy in a new research paper.

On average, people who find themselves unemployed cut their spending by 9% , while total consumption decreases for up to three years after a job loss, as people attempt to make up for income losses experienced during their unemployment. Unemployment leaves scarring as well, by permanently changing spending habits for a lot of people, who either permanently cut down as a precaution against future unemployment or habitually spend less as a result of having lived on a low income.

40 dead so far in firing and stampede at Kabul airport! 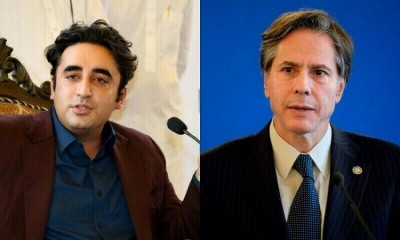 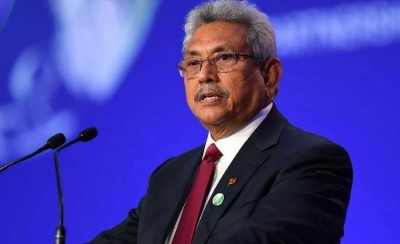 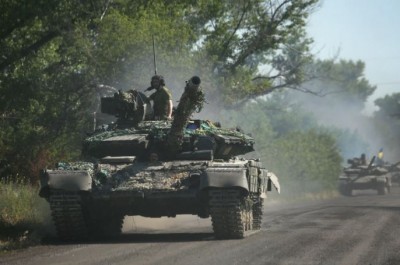