Waiting is over: 'The Kashmir Files' trailer released 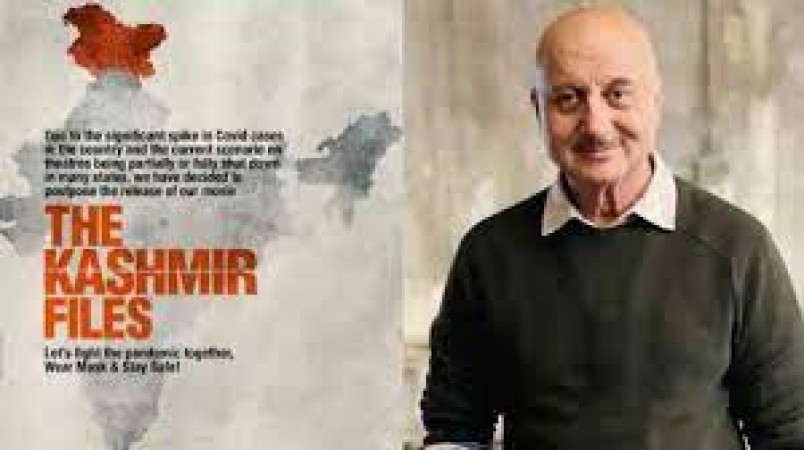 After a strong hold of 'The Tashkent Files', the makers are back with yet another shocking, interesting and brutally honest movie based on the true stories of the victims of the Kashmir genocide. Giving the audience a glimpse of the terror, confusion and horrific panic that prevailed in Kashmir at that time, the trailer of 'The Kashmir Files' unfolded in the midst of the tragic incident.

Director Vivek Agnihotri says, "Bringing the story of the Kashmir genocide on the big screen is very difficult and has to be handled with great sensitivity. The movie promises to be an eye-opener and with a talented cast duo, viewers can relive this event in Indian history through this RAW and Real Narrative.

The story of the pain of Kashmiri Pandits: Pallavi Joshi has said that, 'A movie is as good as its script and with 'The Kashmir Files' the audience can actually feel and tolerate those feelings. Which the character has to go through. Everyone on the team as actors has completely immersed themselves in their characters and is committed to telling this shocking and sad story. ,

This film will be released on OTT platform

After all, what is the secret of Yami Gautam's beauty, know here