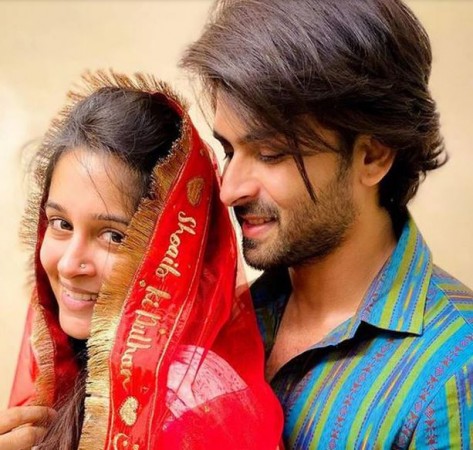 The incident took place on the last holiday of Dipika and Shoaib. When something happened due to sky cycling that Dipika started crying and then she was rescued by the resort staff. The video shows Dipika Kakar and Shoaib Ibrahim having fun on their vacations. Meanwhile, shoaib remembers the old story when he asks Dipika for a cycle ride.

In fact, Dipika Kakar and Shoaib Ibrahim's bicycle was stuck in the middle while cycling sky and got off the wire on which she was walking. Shoaib and Dipika were wearing harnesses but still they were both scared. Shoaib speaks for Dipika- 'They were so bad that they started shouting' Shoaib adds: 'The staff here is very good. They came and rescued us and evacuated us safely.' Then he said that after today I will not ride ever. Dipika Kakar was so scared of the incident that she refused to even ride a normal bicycle. 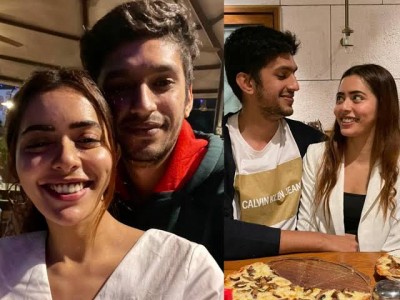 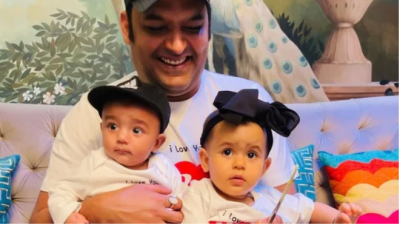 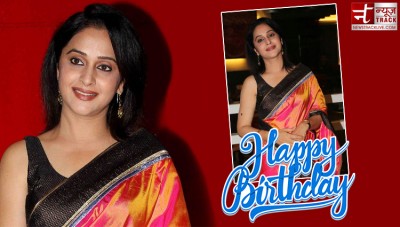 Today is the birthday of children's beloved Son Pari, know some unheard stories related to the actress 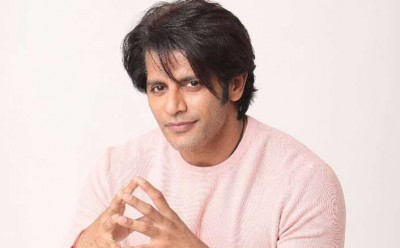 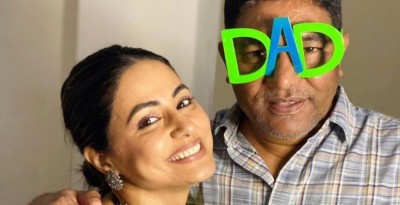