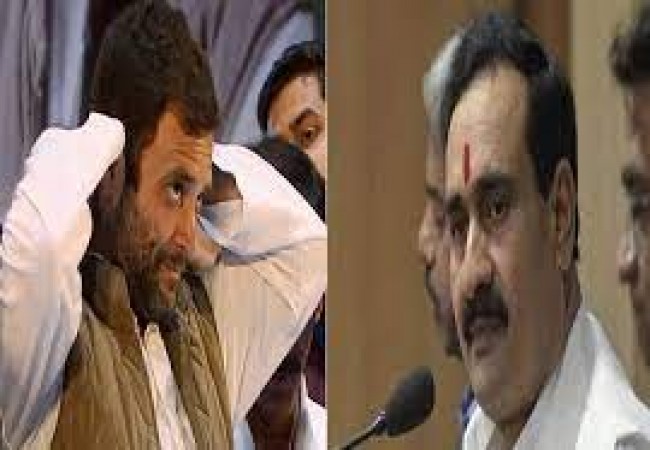 Along with this, Home Minister Narottam Mishra said that CM Shivraj Singh Chouhan has such a thinking and opinion that some children have toys only, some children have a dream. Therefore, all the children should get toys and necessities and today they are going out with hand carts to make the society aware. In protest against this, Congress leaders collected toys on Monday, a day before and gave them to Anganwadis.