Deepika's film Chhapak will be based on Laxmi Aggarwal's life 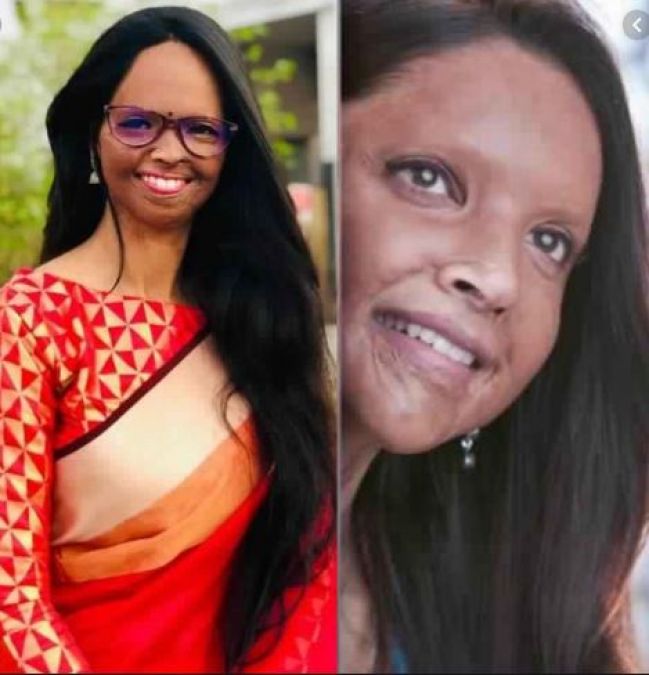 Actress Deepika Padukone is now going to show the story of acid attack victim on screen through the film 'Chhapaak'. Deepika is playing the character of Lakshmi Aggarwal in the film. Meghna Gulzar is directing this film. The film 'Chhapaak' will be released in theaters on 10 January 2020. The film has been in the news for the past several days. Lakshmi Aggarwal is an acid attack victim. She originally belongs to a middle-class family in Delhi. At the age of 15, Lakshmi cherished the dream of becoming a successful singer, but a mad man, burnt her dreams. The 32-year-old  boy wanted to marry Lakshmi, but she did not approve of this relationship. He often followed Lakshmi, even after her persuasion and refusal.

In the year 2005, Lakshmi was going to a bookstore in the market, when that lover threw acid on her face. Lakshmi fell on the road and started to suffer pain, then a taxi driver present there took her to Safdarjung Hospital. After this attack, She had to undergo several surgeries and she was hospitalized for 3 months. During the conversation with the media, Lakshmi tell that when she saw herself in the mirror for the first time after the attack, it felt like everything was ruined.

After this incident, Lakshmi did not become weak, she put a PIL in the year 2006 and demanded the Supreme Court to ban the acid. This year she also became a part of the Stop Acid Attacks campaign, which Alok Dixit and Ashish Shukla used to run together. After joining this campaign, Lakshmi became the voice of hundreds of acid attack victims seeking for justice. In view of the courage of Laxmi, former First Lady of America Michelle Obama received the International Woman Award for Courage. During the campaign, Laxmi fell in love with its founder Alok Dixit. Both decided to stay in live-in before marriage. Laxmi said, "We did not want to challenge society by not getting married, we do not want people to come to our wedding and look at my face." After some time Lakshmi gave birth to a little angel Pihu. After the birth of the daughter, there was a rift between the two and both decided to separate. 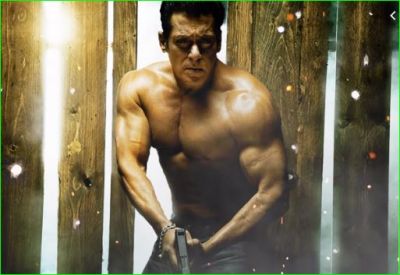