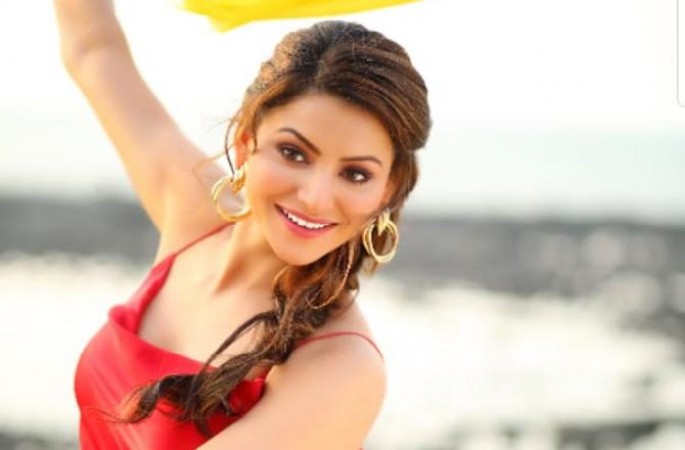 Bollywood actress Urvashi Rautela is very active on social media. She also rules millions of hearts due to her acting. With her style, she has made a distinct identity in Bollywood. Urvashi's new music video 'Woh Chand Kaha Se Laaogi' has released. In this music video, she is seen in romantic style with 'Kartik' aka Mohsin Khan of 'Yeh Rishta Kya Kehlata Hai'.

Urvashi Rautela has reported the release of her new music video on her Instagram account. Sharing the video, she wrote, 'There is never a sound of heartbreak, every love does not reach its destination!' She has further written, '#WohChaandKahanSeLaogi now on @vyrloriginals. Go to the YouTube channel. Check it out and tell me how you liked it.'

Earlier, Urvashi Rautela had discussed about her music video, 'Woh Chand Kaha Se Laaogi', said, "It never been a music for me. This made me feel emotionally connected. It holds a special place in my heart and depicts the story of an ambitious little district girl who has to pay a heavy price for a glamorous life in a big city. Her struggles in the film industry and her ups and downs as an actor are shown very well. It is a classic love song depicting the actor's journey of struggle.' 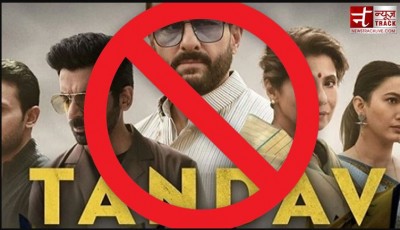 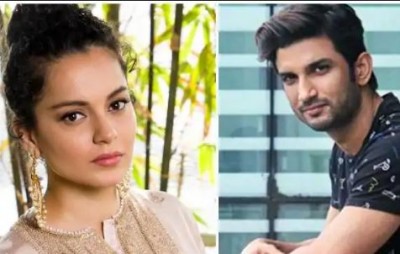 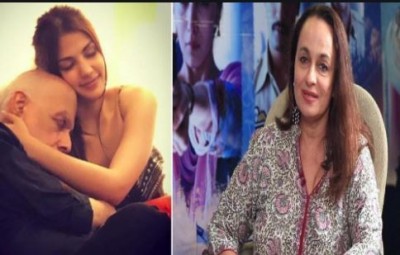 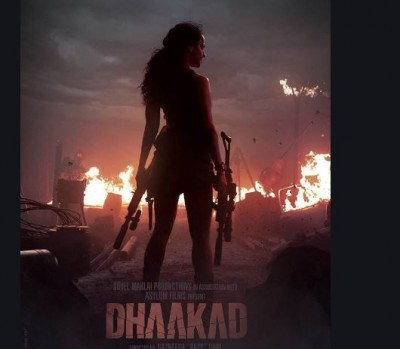 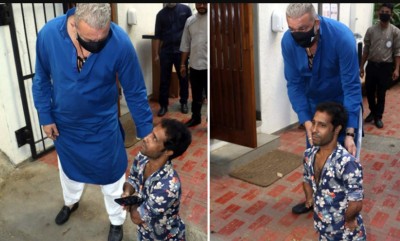 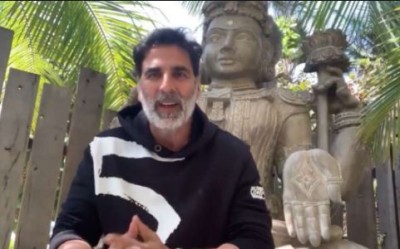