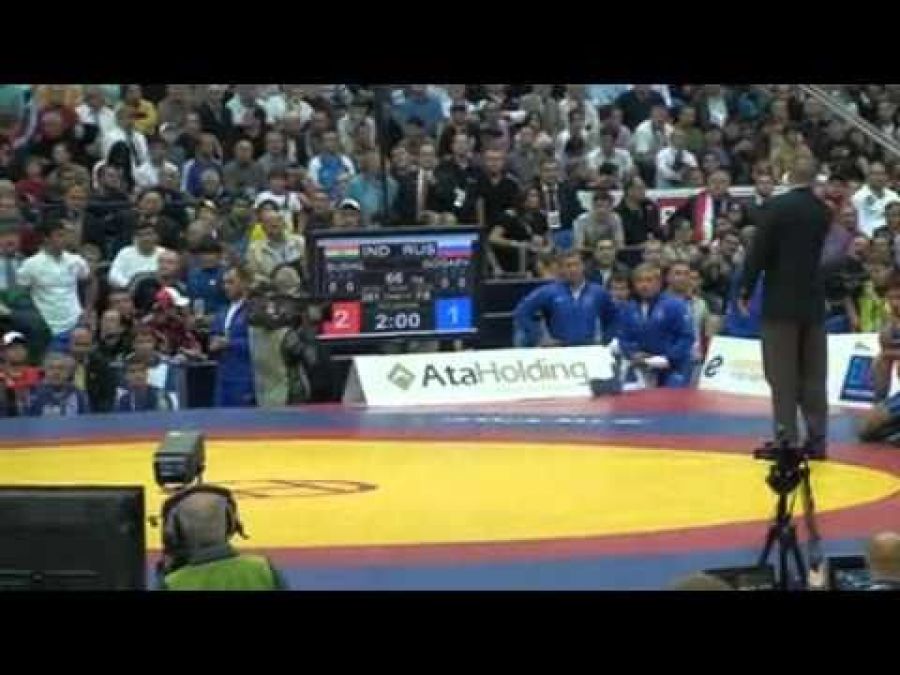 New Delhi: India's star wrestler and two-time Olympic medallist Sushil Kumar has qualified for the World Championships. He has secured his place in the World Championships by winning both of his matches in Tuesday's trial. In the 74 kg weight category, the champion racer defeated his opponent Jitendra 4-2. The trial match for the championship was played at the KD Jadhav Complex at the Indira Gandhi Indoor Stadium in the national capital. Before Jitendra, Sushil defeated Vinod 3-0 in the semi-finals of the trial.

Expressing satisfaction over his victory, the wrestler said, "My preparations are good and now I will go abroad and practice for the World Championships with the Federation. Jitendra's coach, on the other hand, accused Sushil of wrestling wrongly and deliberately hurting Jitendra. The coach even said that Sushil had won the wrestling with the referee's got a go. When Sushil asked for a response, he said, "Let this referee know." I have given my 100%. '

Sushil was also asked if both of you had suffered injuries during the match. On this, he said, the match was good and there were injuries in wrestling. Jitendra showed good play. My wrestling is always of a large margin. Today, though, my focus was not on the points gap. Sushil Kumar won a medal at the Olympics.

Son of THIS BJP MP Wins 4 Medals in Shooting 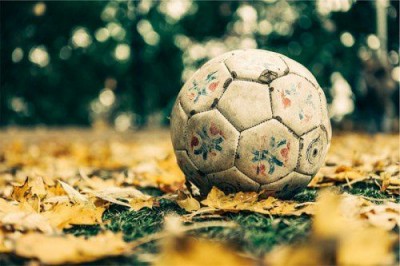 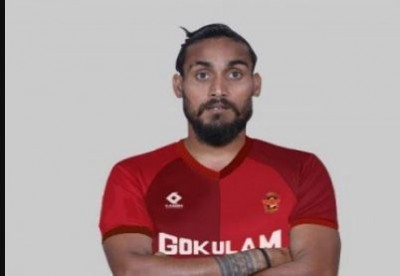 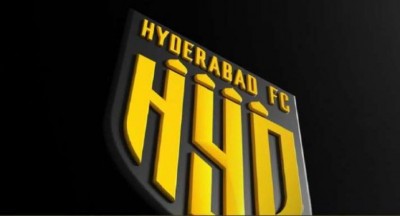 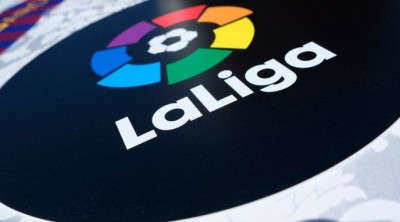 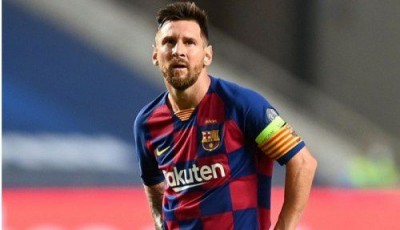 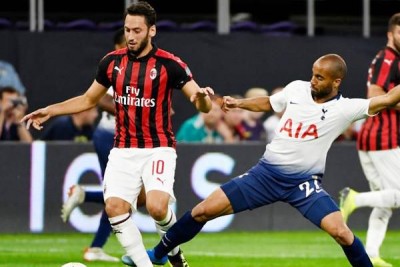