Tollywood young and dynamic hero Siddharth was not seen in any movies from long time, as per reporting he was waited for the right script for his Tollywood comeback that he found in upcoming movie ‘Mahasamundram’. Let us share that He is playing one of the leads along with Sharwanand in this intense love story directed by Ajay Bhupathi.

On the occasion of Siddharth’s birthday, makers has unveiled first look in Maha Samudram. While Sharwanand appeared aggressive in his first look poster, Siddharth looks calm and composed in his first look poster. Wears a shirt over a t-shirt, Sid appears charismatic here. It is evident that he is staring at someone, as he stands in a long queue. Let us share that Siddharth used to have a lot of following among girls at one time and he is now back doing a Telugu film and his admirers are hoping that he comes up with a brilliant performance. 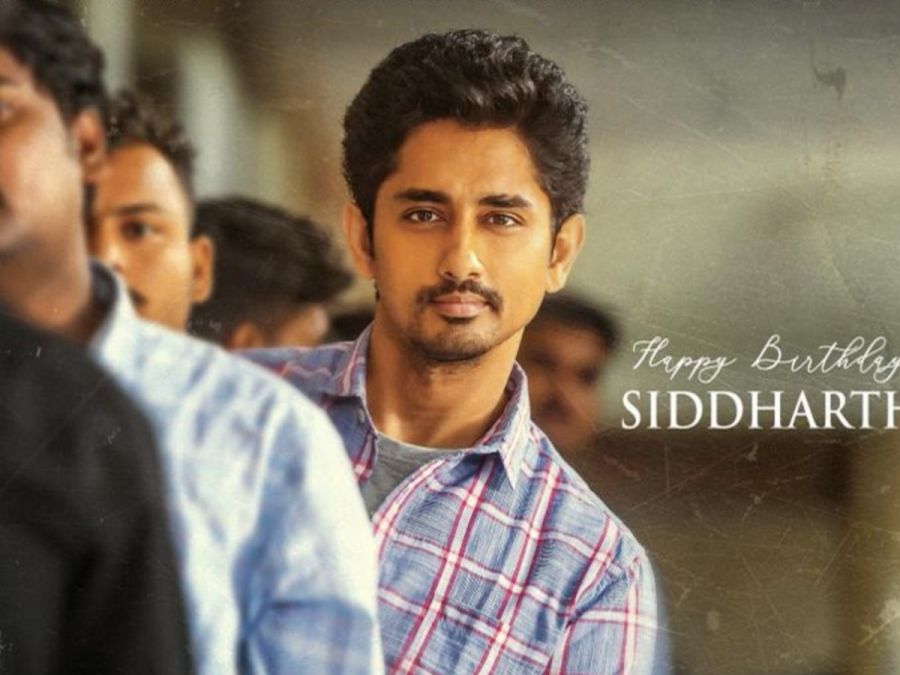 Talking about the film, Movie is Produced by Sunkara Ramabrahmam under 'AK Entertainments' banner, 'Maha Samudram' has Aditi Rao Hydari and Anu Emmanuel playing female leads. Raj Thota is the cinematographer while Chaitan Bharadwaj composed the music. Praveen KL edited this film while Kolla Avinash took care of production designing. This flick is slated for a release on August 19th.