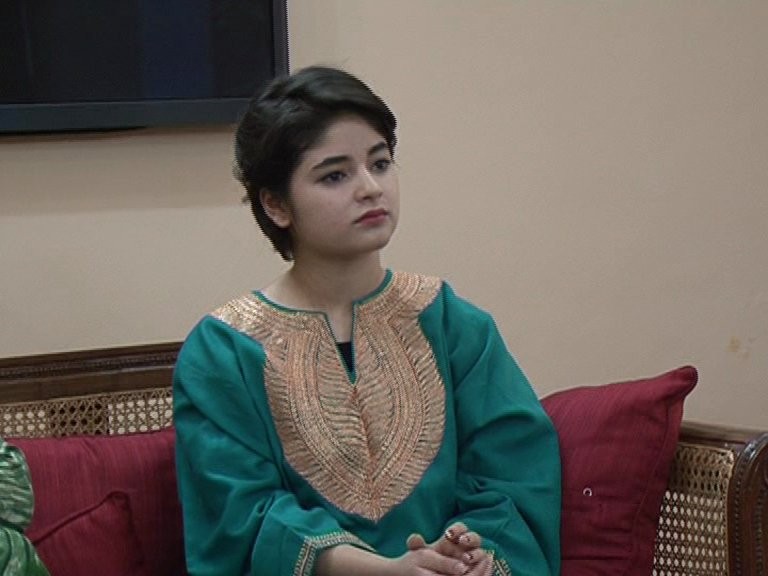 The little star of the Bollywood industry who just turned 17 on Monday Zaira Wasim said that she does not have a dream to achieve, instead of this, she believes that destiny will guide her way. The actress Zaira Wasim who is from Kashmir received the attention from her debut blockbuster movie Dangal followed with Secret Superstar in which she played the role of a singer named Insiya who chases her dream of becoming a singing superstar. When the birthday girl asked questions about her dreams she replied“I do not have dreams. I will go with the flow and I believe in destiny. I know if things are meant to happen, they will happen. Your destiny will take you where you belong.” 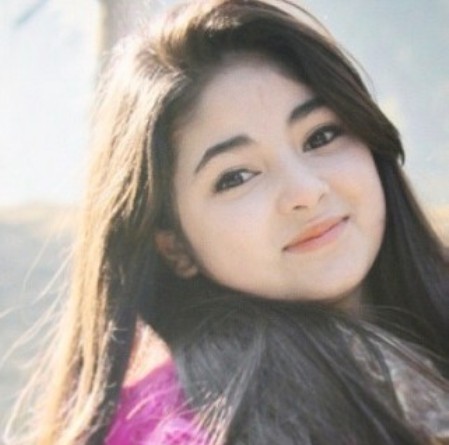 And when the actress asked about that she ever fought with her parents to achieve anything of her desire in real life? “No, the last time I fought with my parents that I remember was for adopting a cat. Actually, I have two, and I adopted a golden brown kitten without taking their permission. I just took the kitten home… So, my mom was like, ‘How many more cats are you bringing home?’ But that’s it. I have no goal or something,” she added. The movie Secret Superstar has earned  Rs 31.31 crore in four days since its release on October 19.

Saumya Tandon: I will never be a part of Bigg Boss show as I am very private and boring person