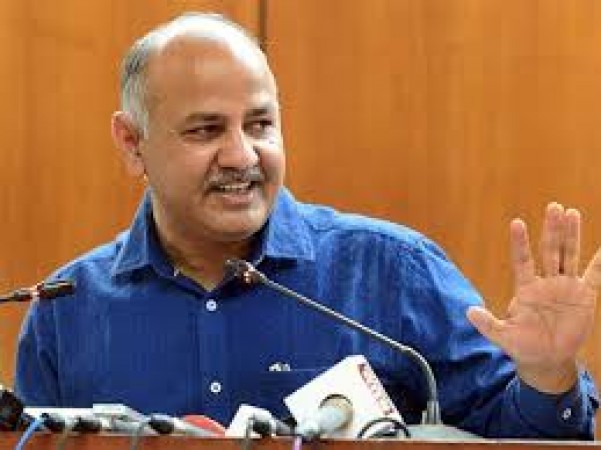 Due to Corona epidemic in the country, all examinations of schools and colleges were stopped. Due to which the school examinations were canceled. In the meanwhile, the Delhi government has taken a big decision in view of the increasing cases of Corona in the capital of the country. Under this, the government has decided to cancel the state university examinations. Students will be given degrees based on the assessment criteria set by the universities.

Information about this matter has been given by Deputy Chief Minister and Education Minister of Delhi Manish Sisodia recently. According to ANI's tweet, 'Delhi government has decided to cancel the final year examinations including semester exams in the state in view of # COVID19. Meanwhile, the degree will be awarded based on the assessment criteria set by the universities.' Meanwhile, Delhi Deputy Chief Minister Manish Sisodia has also tweeted on this relationship.

However, now there is no update on whether or not there will be examinations in Central University like JNU. In this media report, Delhi Deputy Chief Minister Manish Sisodia said in his statement, that we have asked the central government to keep in mind the current circumstances. However, it depends on them whether the examinations in JNU and other central universities will be canceled. In view of the situation of Corona, at present, the university examination has been canceled.

Haryana Board 10th Result: Girls rocked this year as well

Recruitment on the posts of physiotherapist, know the last date 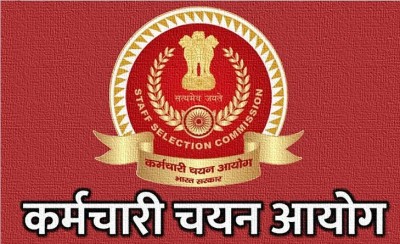 Here's how to select city for CGL, CHSL, JE and Steno Exam 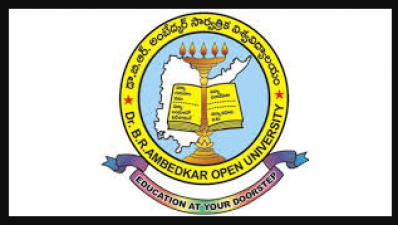 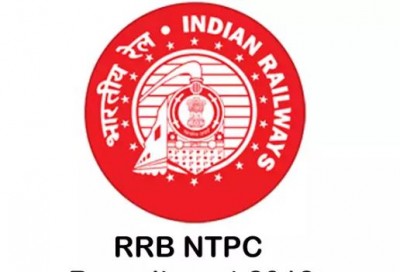 RRB NTPC 2019: Know how to check your application status 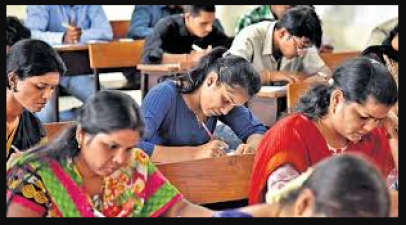 All preparations for semester exams completed in Telangana : Higher Education 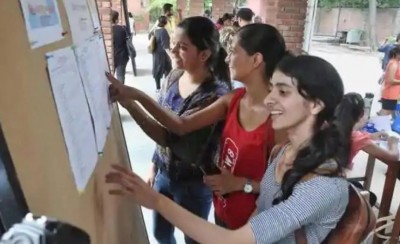 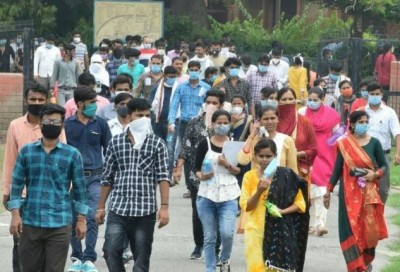