Maruti Suzuki, the country's largest automobile maker, is set to launch several new models in the Indian market, including new Baleno and Brezza. The company has launched its famous hatchback Celerio in the Indian market the previous day. Baleno was launched in 2015. It is currently the best selling premium hatchback in the country. The car was provided by the company 2 years ago i.e. 2019 with a mid-life facelift update. The company is now set to launch the new generation model of Baleno.

The new generation model is set to be launched in the Indian market early in the coming year. Coming to design, the new Maruti Baleno can offer an important upgrade in the case of styling and features. Its major highlights can update front grills, headlamps, LED DRL, front and rear bumpers, and taillights. The company is going to make the new car sportier than the existing model. The current models Nexa Blue, Metallic Premium Silver, Magma Gray, Pearl Arctic White and Pearl Phoenix Red are also being given color options. It can be said that the new Baleno is getting along with some other colour options.

The new Baleno can continue to use engine options similar to the existing model. Testing mules seen in recent times have also indicated that Baleno is also going to be given a hybrid version. However, it will be launched later. The existing Baleno is also offering customers the option of petrol and a smart hybrid powertrain. The 1.2-litre petrol engine generates a maximum power of 82 HP at 6,000 rpm and 113 Nm peak torque at 4,200 RPM. Its transmission options include 5-speed manuals and CVT. 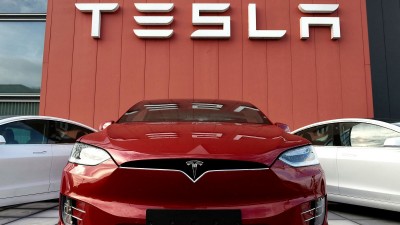