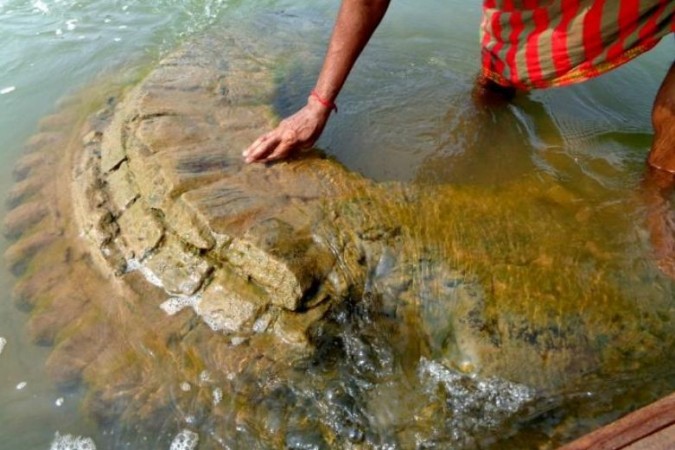 Bhubaneshwar: Be it earth or sea, many historical heritage are enshrined in the lap of nature. Once a symbol of prosperity, Devasthan or an important site has either got absorbed in earth or hidden in the folds of the sea, but with time, their impression is visible. A similar case has come to light in Odisha. A temple of Lord Vishnu, which was entrenched in the river, suddenly appears in the sea.

According to the information, this incident has become a topic of discussion in the villages near Padmavati river in Nayagarh in the state. People living nearby were surprised when they saw a strong and imposing building inside the river. Upon investigation, it was found that part of this building was an entire temple which was dedicated to Lord Vishnu. According to the Indian National Trust for Art and Cultural Heritage (INTACH), this temple is about 500 years old.

The team of archaeologists told the media that they have discovered this temple and looking at the design of this temple, it is being speculated that it will be of the 15th or 16th century. The idol of Gopinath (Lord Vishnu) was installed in this temple, which the people of the village took with them. The team of archaeologists of the Indian National Trust for Art and Cultural Heritage says that the temple's head is clearly visible between the Mahanadi branch Padmavati river near Baideshwar in Nayagarh, Odisha.

People took to streets in Kathmandu to protest against new map 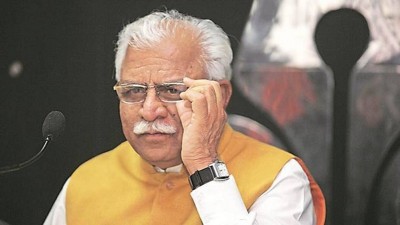 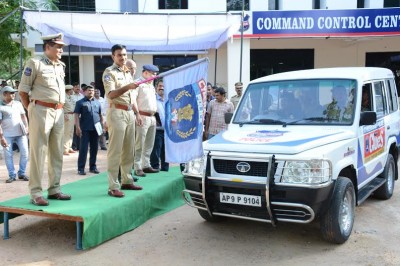 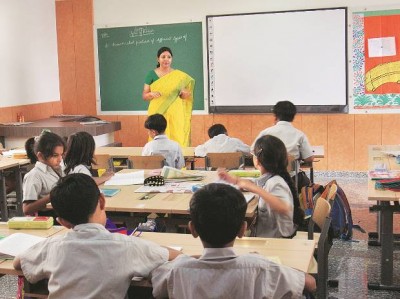 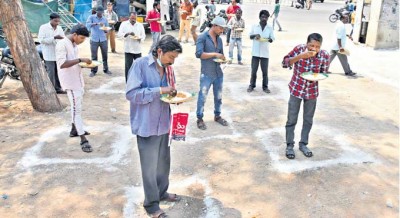 Another 102 Annapurna Canteens to launch for daily-wage earners 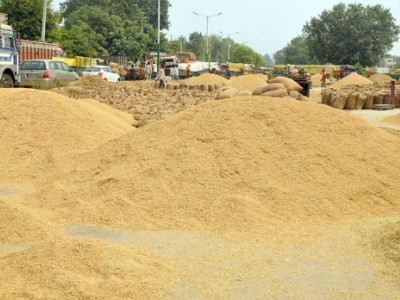 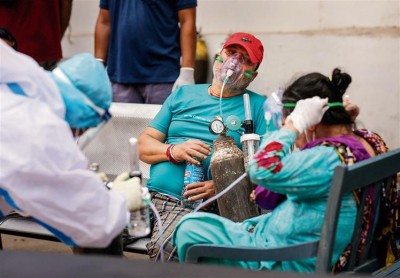