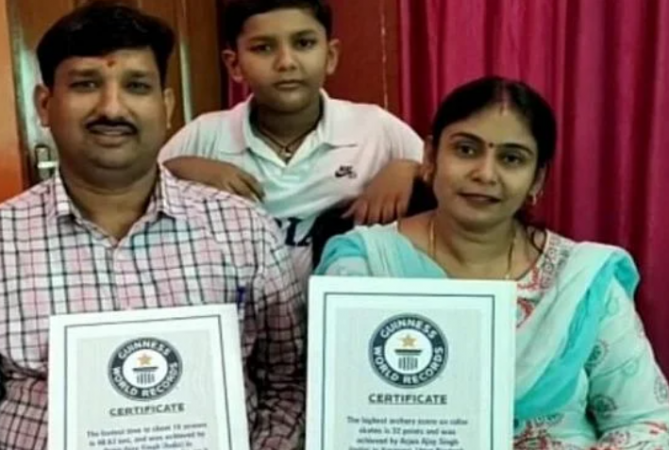 Nowadays there are many people who surprise everyone with their exploits. Now a young boy from Varanasi has done the same. In fact, the little boy from Varanasi has set a new record. Arjun, 6, broke two world records and entered the Guinness Book of World Records at the age when children play with toys. Arjun says that he got this inspiration from the film 'Baahubali'. In fact, Arjuna has become the smallest archer in the country and now Arjuna has brought glory to India all over the world.

The 6-year-old Arjun has achieved the highest score by shooting with arrows in the shortest time as well as archery on roller skating. Arjun's name has now been recorded in the Guinness Book of World Record. Arjun has broken the record of American archer Mike Trona and Joseph McGreil-Betup of Australia and set a world record. You will be surprised to know that Arjun broke Australia's Joseph McGreil-Betup's record for fastest arrow.

Arjun is said to have a target of 40 cm at a distance of 18 metres at just 48. Shoot 10 arrows in 63 seconds. Arjun, 6, has broken the record of American archer Mike Trona even while archery on roller skates. In fact, 5 targets of 40 cm kept at a distance of 20 meters while skating have to be hit. Arjun says, "I got this inspiration from the film 'Baahubali'. After watching the film, I insisted on Dad that I too wanted a bow and arrow, then started archery.''

Dilip Kumar shared a throwback photo with Nargis, asking fans, 'Do you know when..? 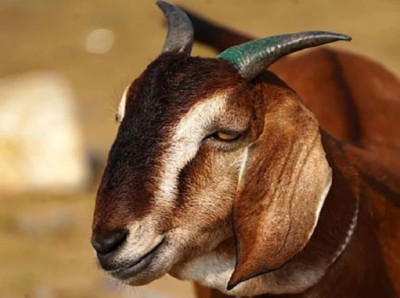 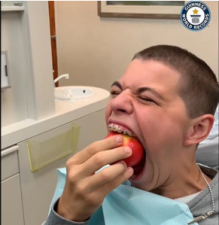 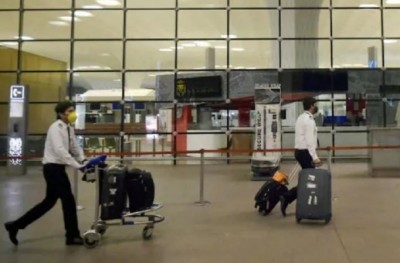 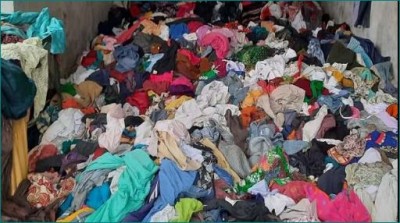 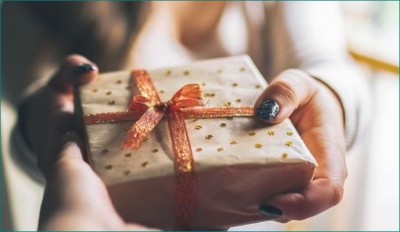