In Tamil Nadu, a major accident has come to light during a kabaddi match. One player lost his life during a live match at Mandikuppam village near Panruti. The incident took place during a district-level match on Sunday (July 24). The name of the player who died is Vimalraj. He had gone for a raid in the opposition team's court. During the raid, he jumped to avoid the opposing players and fell to the ground. After that, he lost his life there.

In fact, when Vimalraj fell to the ground, a player of the opposition team's knee fell on his chest. He stood up to go to his side but failed to get up. He fell up and down. Along with fellow players, players from the opposition team also reached out to him. Brought water immediately. Despite splashing water, he did not get up, so the companions took him to the hospital. There he was declared dead.

Trophies were also buried: The police have already registered a case. The body of Vimalraj has been sent for post-mortem. After which the family members buried him. The father also buried his won trophies with Vimalraj. It is being said that he died due to a heart attack. 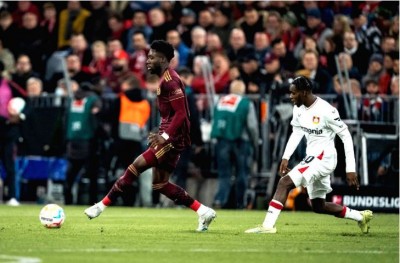 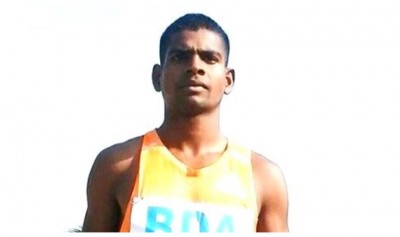