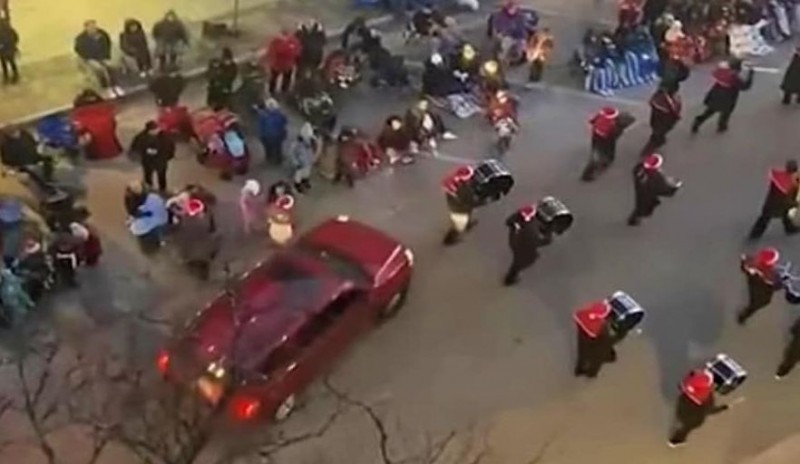 Washington: A horrific accident occurred during a Christmas parade in Wisconsin (Wisconsin Accident) of the United States. Here, an SUV car rammed into a Christmas parade, killing many, while injuring more than 40 people. According to the report, hundreds of locals were taking out Christmas parades on the street in Waukesha Wisconsin on Sunday evening. Meanwhile, a red SUV left trampling the people involved in the parade. Five people lost their lives, while more than 40 people were injured, including some children.

Graphic video shows a speeding vehicle ram through participants of the Christmas parade in #Waukesha, Wisc. Few details confirmed at this point though the police said they have a person of interest they’re looking into. pic.twitter.com/zKEX1VoC2T

In a video posted on social media, it can be seen how the SUV overtook the parade participants. The viral video clearly shows SUV breaking the barricades, hitting people taking out parades. It was reported that an officer had also opened fire on him to stop the SUV. At present, schools will not open on Monday after the accident and road traffic will also be stopped.

Wisconsin Police Chief Dan Thompson has said that SUV has been traced. One person has also been taken into custody in the case. Preliminary investigations have raised fears that the suspected car driver was absconding after committing an act. It is not yet clear whether the incident is related to terrorism or not. The team of the FBI is in touch with local authorities.

100 refugees drowned in the Mediterranean while trying to reach Italy 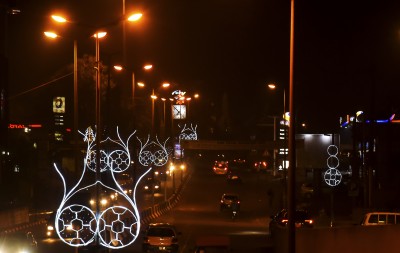 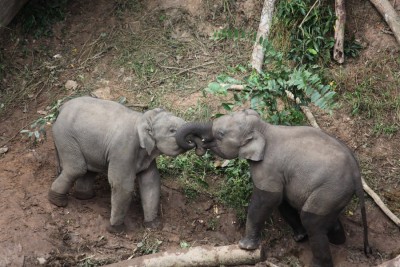 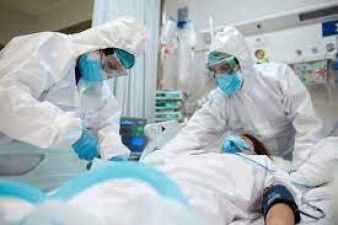 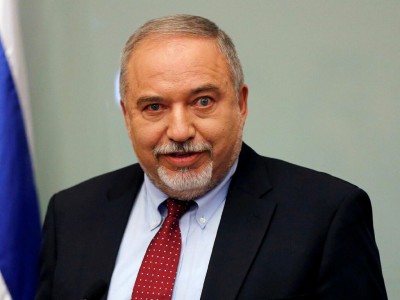 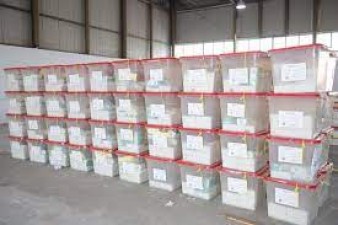 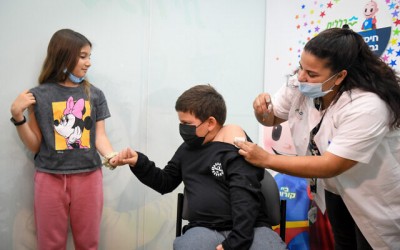