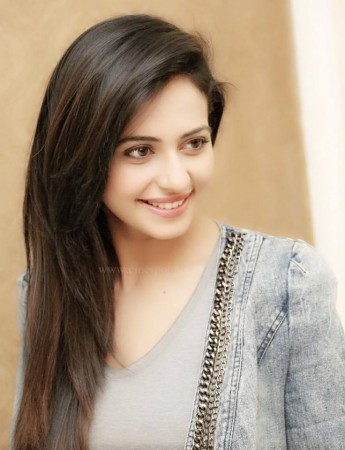 Pakistani influencer Dananeer Mobeen, who has taken a hit on social media, is in the most headlines these days. His hangover has hit the head so much that everyone is engaged in following her Pawri style. The actress Rakul Preet Singh has also been added to this list. Actually, she has recently shot a video on the 'Pawri' meme but he has given it a twist of yoga. This video of Rakul is now becoming very popular.

The video Rakulpreet shared on her Instagram. In it, she is seen doing yoga with her yoga instructor on the 'Pawri' song. Apart from Rakulpreet Singh, his instructor Anushka can also be seen doing yoga in the viral video. Sharing this video, Rakul wrote, 'This is me, this is Anushka and this is Yamoto and thus we are having a Pawri.' Along with this video, she has also shared the remix song of Yashraj Mukhate.

Rakulpreet Singh will soon be seen in the film along with Ayushmann Khurrana. Apart from this, Rakul will also be seen playing an important role in Ajay Devgn and Amitabh Bachchan's film 'May Day'. Rakul Preet Singh has worked in many movies. Rakul is also very active on social media and often keeps sharing his photos and videos. Which are also very viral. Rakul Preet Singh, who was called to the NCB office for interrogation after his name in the drug case, is now scheduled to appear in films soon. These days she is busy shooting her upcoming movie. 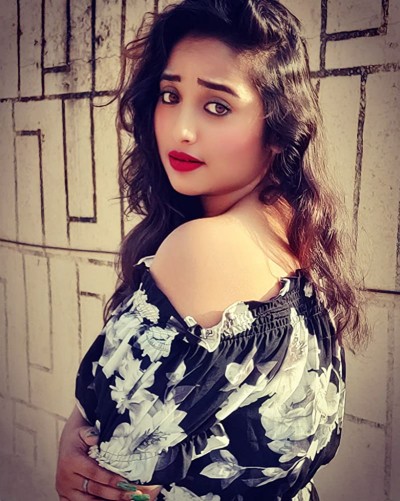 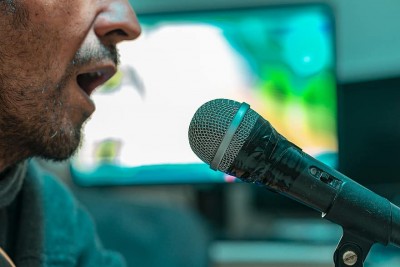 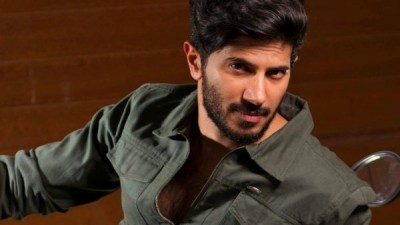 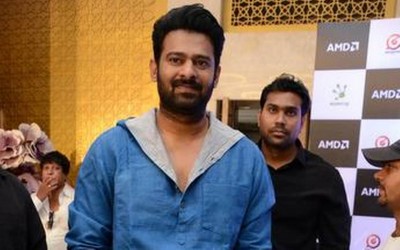 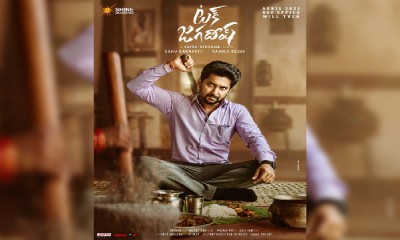 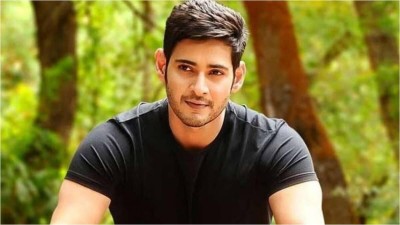