Afghanistan's exports increased by 132 percent in the last three months, according to a spokesman for the Taliban caretaker administration.

According to sources, the conflict-torn country has encountered economic difficulties since the Taliban took control of Afghanistan in mid-August and the installation of the Taliban-led caretaker government on September 7.

According to information released by the Ministry of Industries and Commerce, Afghan traders have exported 698 metric tonnes of dried fruit, including 585 tonnes of raisins, to the European Union, Australia, the United States, and numerous Asian nations in the last two weeks. (1 afghani = 96 afghanis) 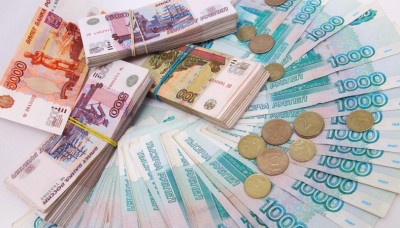