The same Samantha shared the picture and wrote- If you hear a voice within you say 'you cannot paint,’ then by all means paint, and that voice will be silenced. Same recently Samantha has decided to part ways with her husband Naga Chaitanya. She had shared the post on social media and informed the fans about it. Fans have been deeply disappointed with Samantha and Naga's separation. Samantha has been trying to handle herself since she parted ways with Naga.

She wrote in that post: "All our well-wishers, after a lot of deliberation, Chai and I have decided to part ways. We had been friends for many years and it was very close to our relationship. We request our fans, well-wishers and media to support us and give us privacy in this difficult time.'' Reports of Samantha shifting to Mumbai after her separation from Naga had started coming to light. According to reports, she has signed her first Bollywood film and is soon going to announce it at the grand level. 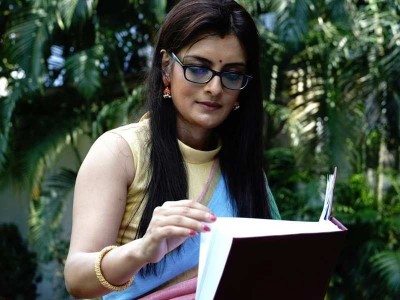