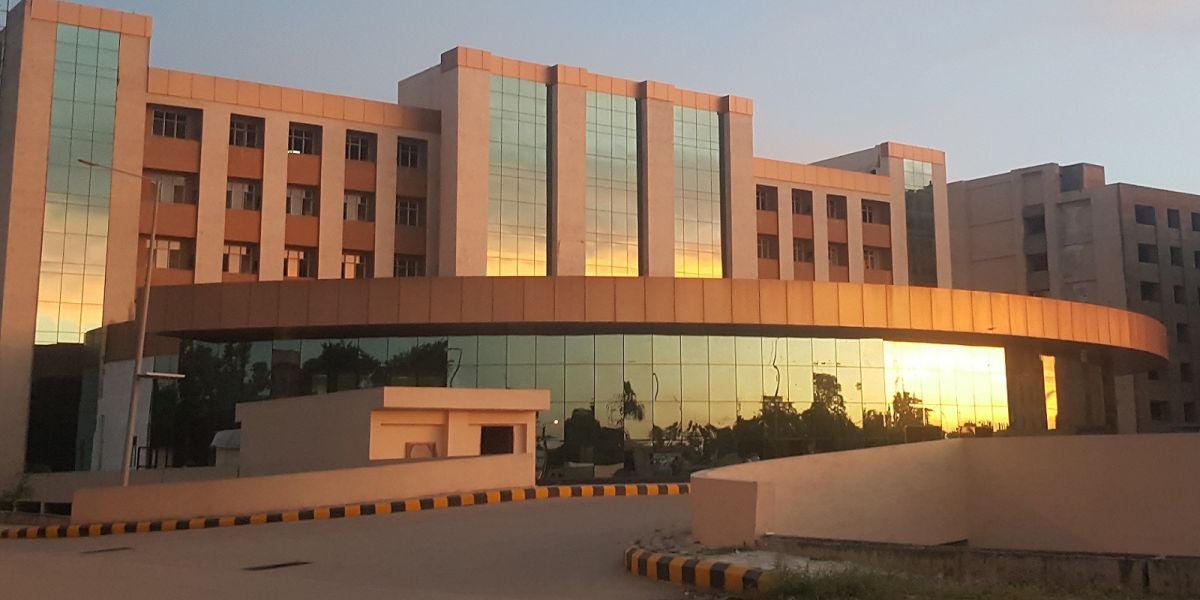 New Delhi: The Centre wants to run the Delhi AIIMS hospital as a role model and across the country. That is why the Central Government has appointed experienced doctors who retire from Delhi AIIMS as the Chairman of different AIIMS. On Saturday, at the Nirman Bhawan in New Delhi, Union Health Minister Dr Manmohan Singh said that the government is not in a position to do so. Harsh Vardhan held a meeting with all the 22 presidents for the first time and stressed on taking good decisions towards treating patients.

The Muslim youth picked up Kanwar, says, 'want to convey a message of brotherhood'

In the meeting, the Minister Dr Harsh Vardhan said there is no need to wait for the green flag of patients, including treatment, medical research, a budget of any kind. All the Presidents of AIIMS are entitled to take decisions on the development of the institute and the interest of the patients at their level. Like the Delhi AIIMS, all the powers have been issued to the Chairpersons to make AIIMS all over the country, which is of a Minister. Institutions will be developed under the supervision of these chairpersons.

One of the chairpersons present at the meeting said that the appointment of chairpersons has already been completed about four months ago. Directors have also been appointed in all AIIMS. Whereas, for every AIIMS, a Chairman has been appointed. The institute will be run under the supervision of these chairpersons.

He said, at times, it takes a lot of time to get the approval from the government on the commencement of new works at the administrative level. He has also lauded this initiative of the Government.

At a meeting of AIIMS presidents across the country on Saturday, the Union Ministers were calling everyone valid for taking institutional decisions. On the other hand, Delhi AIIMS also discussed the long-standing dust-cracking file. A year ago, the Approval of the Delhi AIIMS management to make all checks up to Rs 500 free of cost was sought from the Ministry. It is yet to be decided.

Bihar: Lightning collapses in Bhojpur, killing one, injuring one 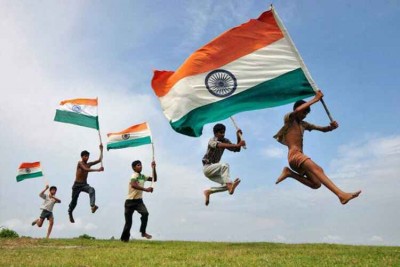 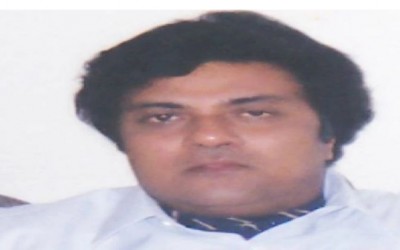 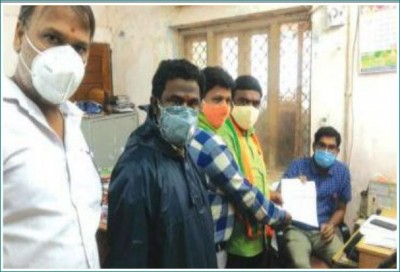 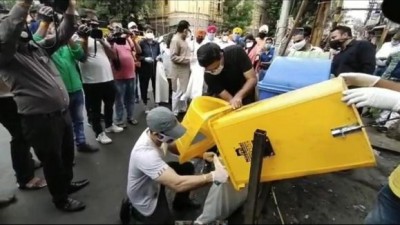 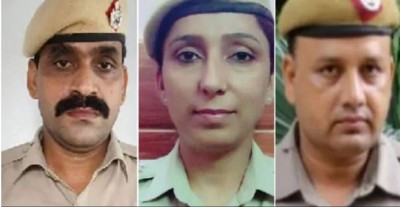 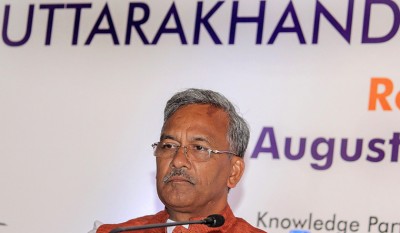 Uttarakhand: Corona Warriors to be honored by Chief Minister on the occasion of Independence Day