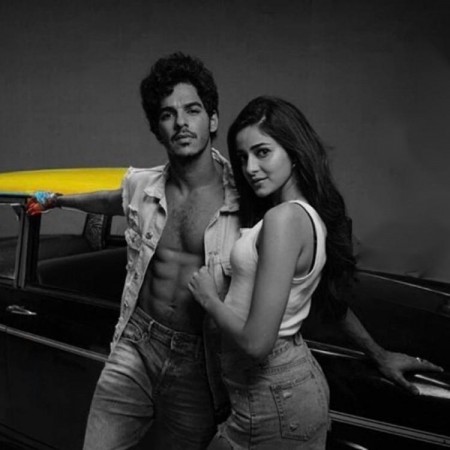 Ananya has shared a video of her and a photo of  Ananya Pandey is seen balancing a coconut on her head and Ishan Khattar is shooting her video. Attempting to record Ananya's expressions in the video whereas she is trying to balance the coconut by staying stable. Sharing the video and photo, Ananya wrote, "Describe your experience of working with Ishan Khattar." Obviously, through this video, Ananya is saying how much mischief she has done during the shooting of the film. But to speak of Ishan Khattar, he also shared some of the photos from the shooting of the film on his Instagram account.

Ishan had shared a BTS photo in which he was seen shooting the prison scene. In the caption, Ishan wrote, "Toh Shuru Se Shuru Karein? Day 1, shot 1 - #KhaaliPeeli  Satish Ji and Zakir sir on camera, Ishaan on clap". For details, the film is scheduled to be released on October 2. The film had recently been in a lot of controversy over one of its songs. The film's song, 'Beyonce Sharma Jayegi', was trolled for the racist lines. A lot of memes were shared on Twitter. 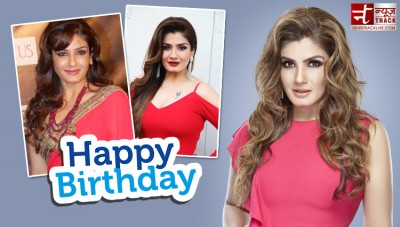 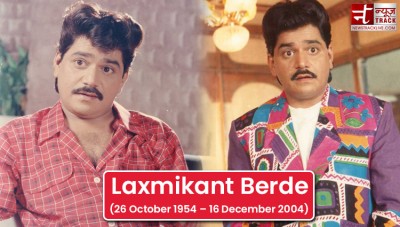 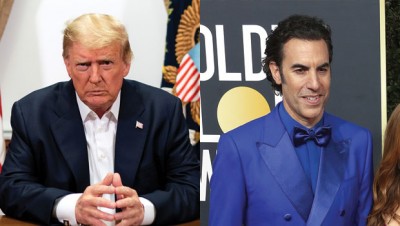 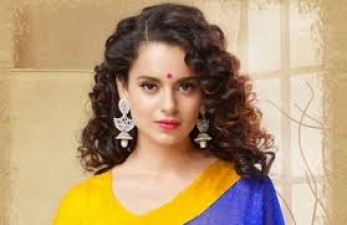 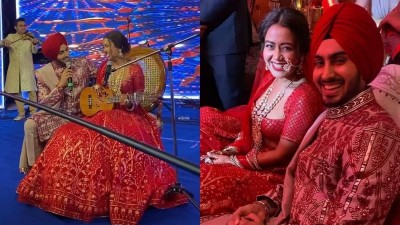 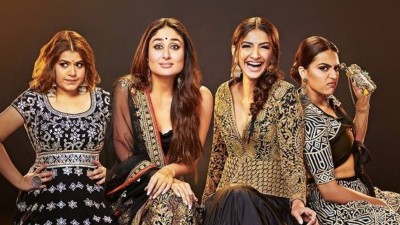