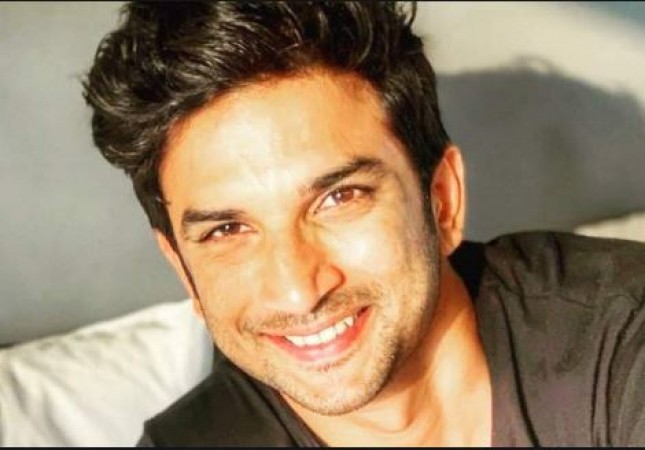 Meanwhile, Ankita has revealed that due to which reasons she did not even go to the funeral of Sushant Singh Rajput. In an interview to media, she said, 'I wanted to see Sushant for the last time but I did not dare. I could not even go to wish for Sushant's funeral. I knew that if I had seen Sushant in that state, that time would never have been forgotten. '

Ankita further said, 'I decided not to go to the funeral of Sushant Singh Rajput. After the last rites, I went to meet Sushant's family at his residence. I wanted to know whether the father was alright or not. The one who had to go was gone, but the father was with us. It was my responsibility to go to meet my father. I met Sushant's father, he was badly broken. I was horrified to see their condition. ' 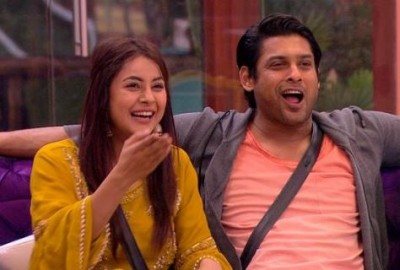 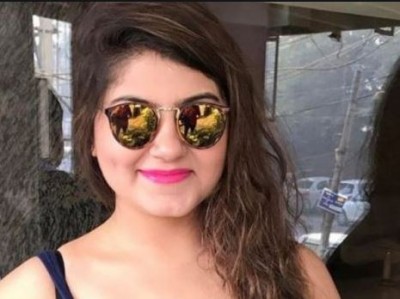 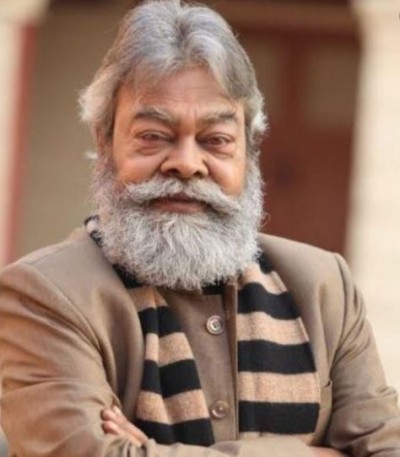 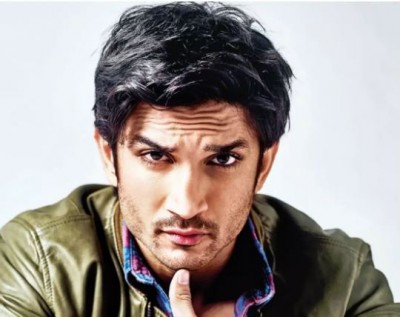 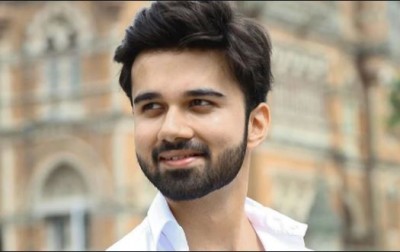 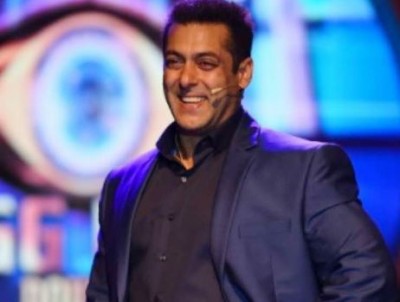