In the latest episode, Anuj leaves and Anupama wishes to god to keep them both sound and safe. Anuj sees Vanraj seated in the car and goes and sits by his side. Kavya follows Anuj and thinks what they are doing. Vanraj doesn’t talk but starts to drive the car. Kavya also follows them. Anupama does the pooja and then gets a call from the cop saying Anuj has met with an accident. She drops the plate and gets stunned. Ankush and Samar drive her to the spot. They see Kavya there. Toshu, Baa and Jignesh also arrive.

The cop tells that Anuj and Vanraj both fell from the cliff. Baa asks how the car is in perfect shape then. Everyone asks Kavya about how was she already present here. Kavya tries to speak but is still stunned. Anupama remembers Anuj words saying how the rituals are going to be the last one with all of them. She questions the inspector how is he sure the bodies are Vanraj and Anuj’s. Jignesh asks them to calm down. The bodies are brought up to the cliff.

The inspector says them to come to the city hospital as they’re taking the bodies there. He tells them that the pulse is there but they’re very injured. They all rush to the hospital and Anupama asks the receptionist about Vanraj and Anuj. The receptionist informs her that they’re taken to the emergency ward because of their severe condition. She asks them to wait until the doctor’s done and come. 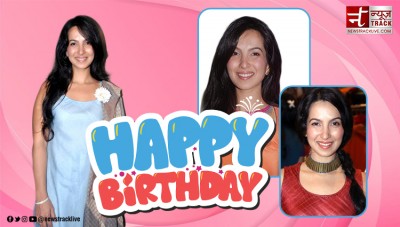 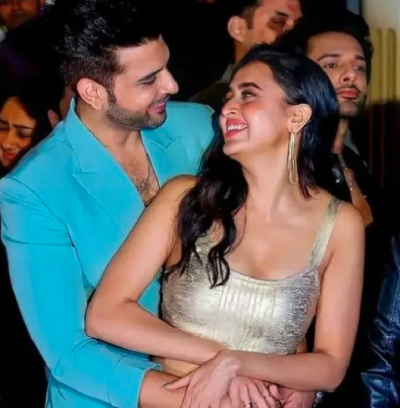