Actress Anushka Sharma spotted with a luxury bag at the airport, will be surprised to know its price 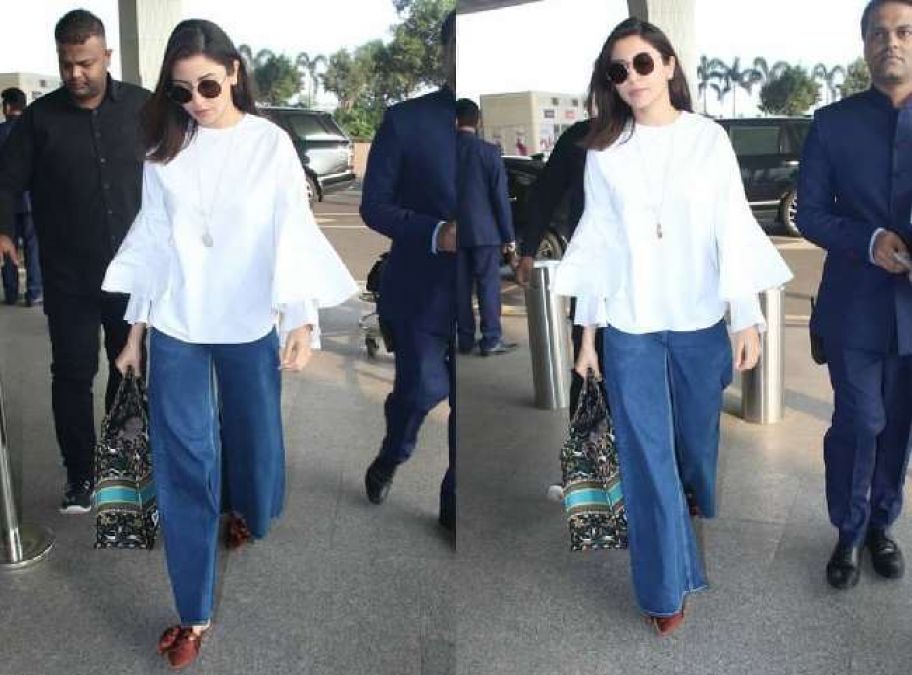 Anushka Sharma was spotted at the airport in a casual and comfortable look but everyone was focused on her high-end luxury brand Tote Bag. Anushka Sharma knows the fashion industry very closely. The Tote Bag, carried by the actress at the airport, is priced at € 2,350.00, which if converted to Indian Rupees costs Rs 1,84,982. This bag belongs to Christian Dior's new Cruise 2020 collection.

The specialty of this Tote Bag taken by Anushka is that the print of each bag has its own story to narrate. Meanwhile, Anushka is still on break and is looking for a possible script. Her last release was the film Zero. In this film, she was seen in the lead role with Katrina Kaif and Shahrukh Khan, which failed to make a mark at the box office. 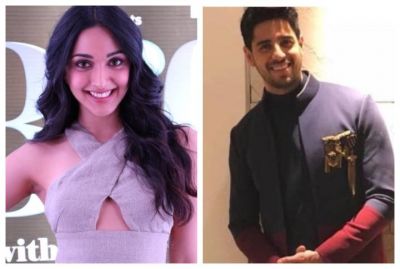 These two stars introduced their parents with each other 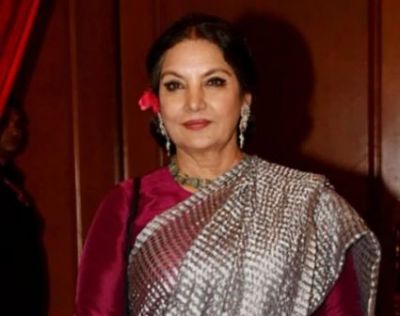 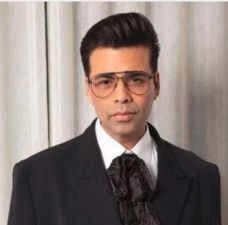 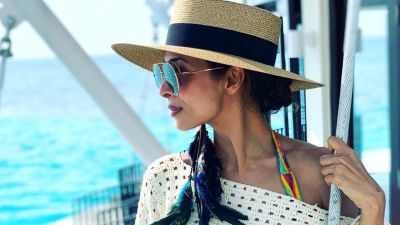 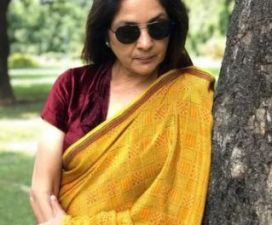 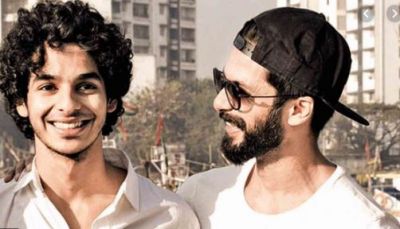