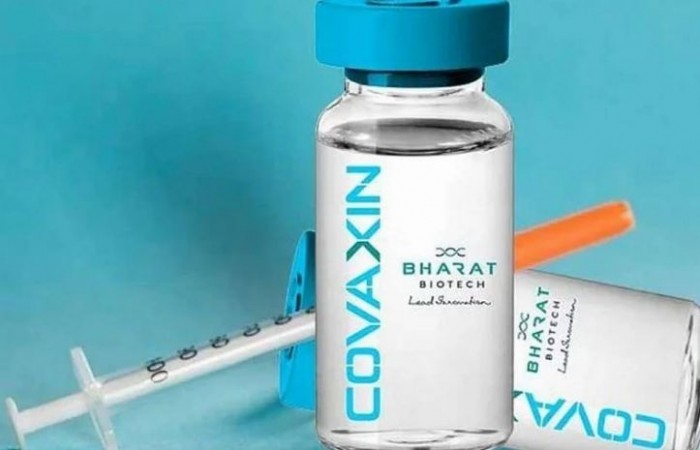 Australia recognised Covaxin as one of the recognised vaccines for travellers wishing to enter the country on Monday, a major victory for India. The Australian Department of Health has added Covaxin (for ages 12 and up) and Sinopharm (for ages 18 to 60) to the list of accepted/recognized vaccines, according to a statement. Pfizer, Moderna, and AstraZeneca's COVID vaccines are used to inoculate Australia's population, and Covishield, Coronavac, Covaxin, and Sinopharm are also recognised.

On Saturday, Prime Minister Modi urged the WHO to recognise Indian vaccines as soon as possible, promising that India will produce 5 billion doses for the rest of the world next year. PM Modi spoke at the Global Economy and Global Health Session about the significance of India's recent achievement of crossing 1 billion vaccinations, making 1/6th of humanity immune to COVID-19. According to PM Modi, India has served as the world's pharmacy, delivering medicines to over 150 countries.

On October 1, Australia added India's Covishield (AstraZeneca/SII) and China's Coronavac (Sinovac) to its list of "recognised vaccines" for incoming travellers. Morrison announced his government's 'Reopen to the World' plan, saying that fully vaccinated Australians and others will be allowed to enter the country, but will have to first undergo a seven-day home quarantine. The recognition of China's Coronavac comes amid a trade war between the two countries, with Australia seeking an investigation into the origins of COVID-19 in China. Covishield's recognition follows Prime Minister Modi's push for vaccine equity at the United Nations General Assembly.

'Indian vaccine should be recognised by WHO at the earliest,' PM Modi at G20 conference

Health Minister Mandaviya Discusses Covaxin's Emergency Use with WHO 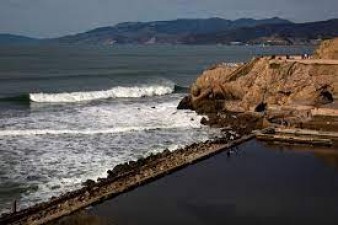 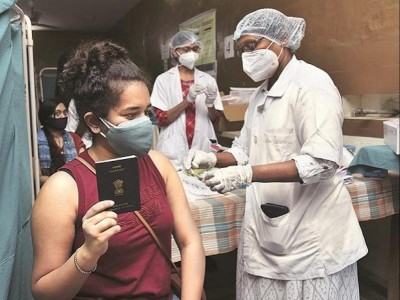 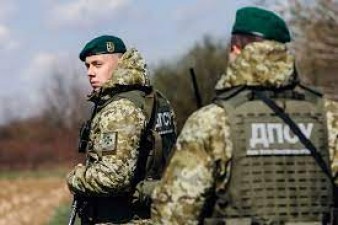 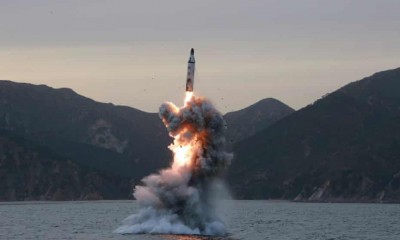 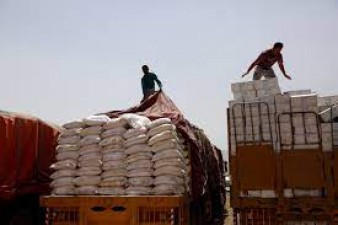 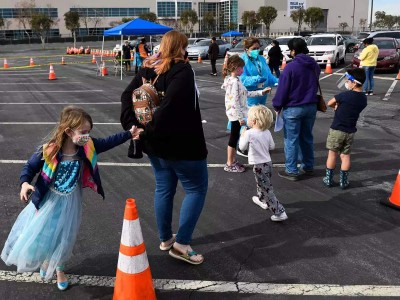