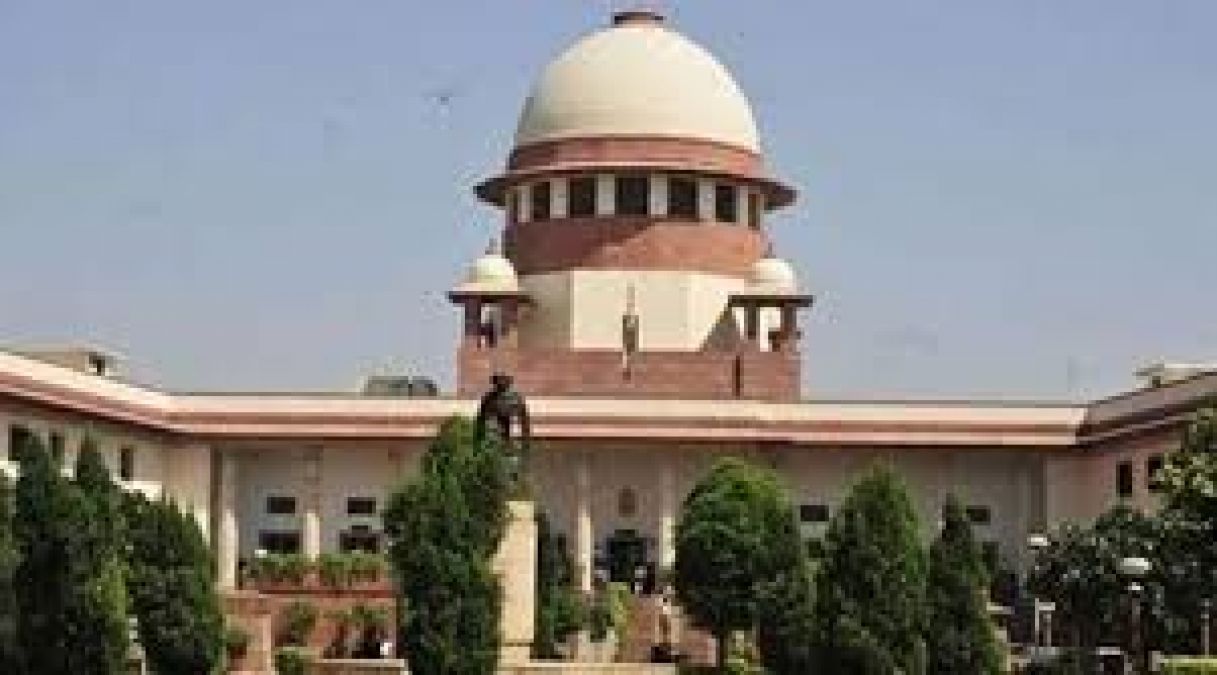 New Delhi: The Supreme Court may decide today on a petition seeking a live telecast hearing in the Ayodhya land dispute case. KN Govindacharya had filed a petition seeking live telecast or recording of the Ayodhya land dispute case. They have demanded the release of transcripts later by recording live broadcasts or audio recordings of the case. Last Friday, the court directed to list this petition before a bench headed by Chief Justice Ranjan Gogoi.

Senior advocate Vikas Singh, appearing on behalf of Govindacharya, had cited the decision of last year that the Supreme Court had asked for the live telecast of hearing of cases of significant constitutional importance. Since it is the most discussed issue of the country and it is hearing the Constitution Bench, the people of the country also want to know about its hearing, in such a case, its recording should be done.

On this, the bench of the Supreme Court said that it is indeed a very sensitive issue, so we urge the Chief Justice to take a decision on this petition himself. On the 19th day of the hearing in the Supreme Court, Muslim fortnight's lawyer Rajiv Dhawan raised the issue of a clash between Iqbal Ansari, son of petitioner Mohammad Hashim and international shooter Vartika Singh. It is said that there was a dispute between the two during the discussion on the three talaq and temple-mosque issue.

Country's most expensive challan, Driver is in shock 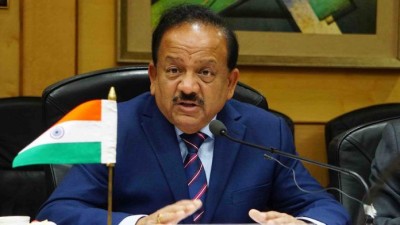 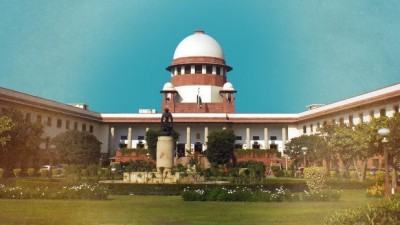 Center's affidavit in Supreme Court, 'Rules should be made to control digital media' 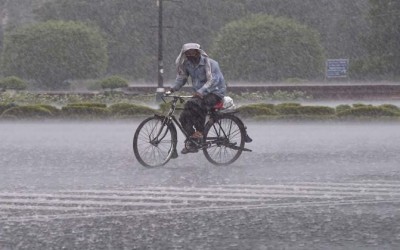 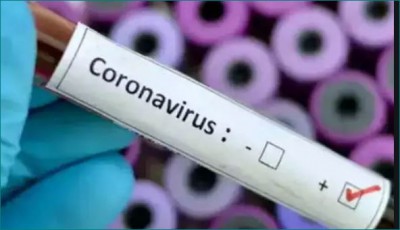 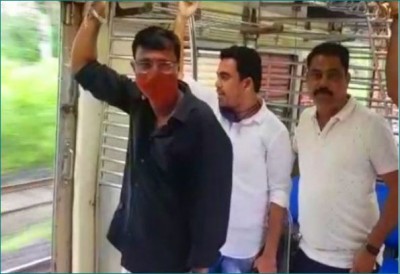 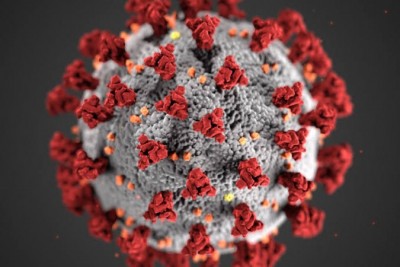