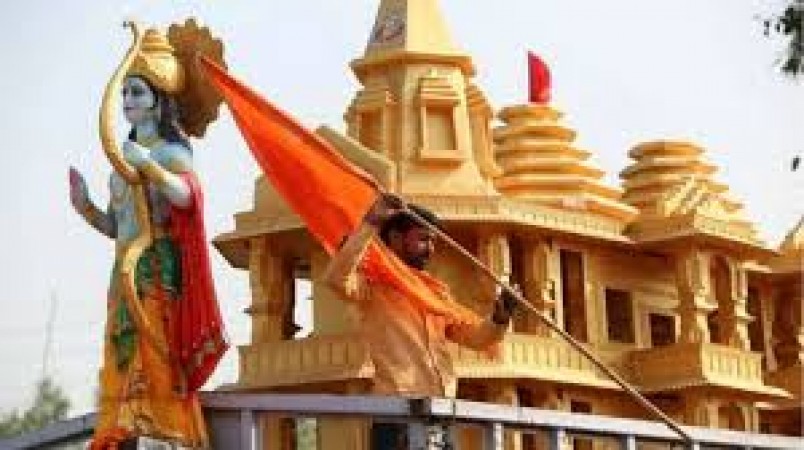 Ayodhya: The process of construction of a grand temple of Shri Ram in Ayodhya, called Ramnagari, has started. The work of land leveling has started here, in the meantime, there is also a plan to call Prime Minister Narendra Modi for the foundation stone of the construction work of the temple. After the meeting at Circuit House on Thursday, the general secretary of Ram Janmabhoomi Teerth Kshetra Trust Champat Rai said in his statement that the final decision on Bhoomi Poojan for Ram Temple will be done in the trust meeting on July 18 in Ayodhya. Now only on July 18 will it be able to be certain from Purna.

Nripendra Mishra, the president of Ram Mandir Construction Committee, who was the principal secretary of PM Narendra Modi, reached Ayodhya late on Wednesday. Before the important meeting of Shri Ram Janmabhoomi Tirtha Sthal Trust, on July 18, Nripendra Mishra had a meeting with the officials of Shri Ram Janmabhoomi Trust and Construction Committee today at Ayodhya Circuit House. Now during the meeting on July 18, any decision of some kind will be made only after full discussion.

Kapil Sibal said this on the revolt of Sachin Pilot 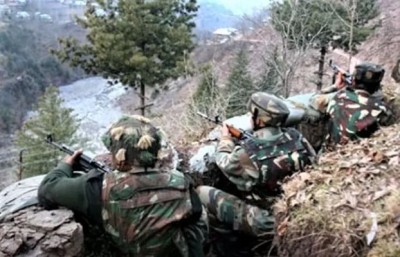 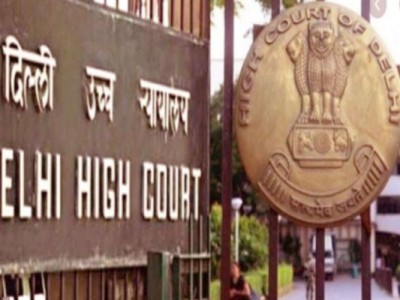 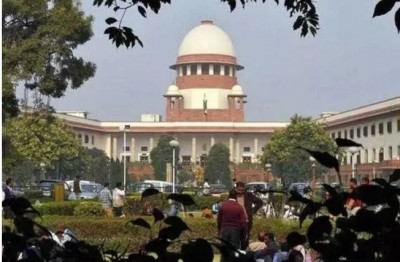 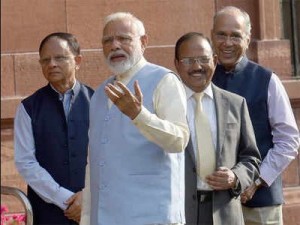 Modi-Doval's grand brainstorm on China dispute, meeting to be attended by military officials 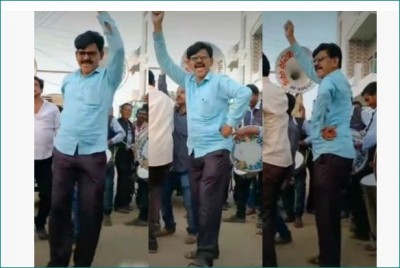 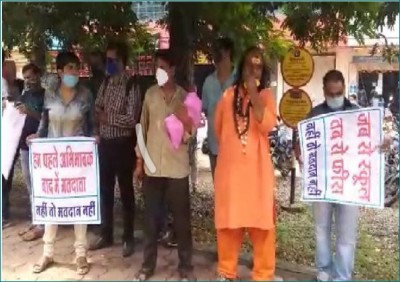 People came on the road after hearing the news of CM's arrival, created a ruckus on school fee