Today is the birthday of Munmun Dutta, who played the role of Babita Ji in TV's famous comedy show Taarak Mehta Ka Ooltah Chashmah. Babita Ji also remains in the news due to her glamorous look in the show. At the same time, even in real life, Munmun Dutta keeps sharing her photos, which are very much liked on Instagram.

Recently, Munmun came into the news when she used the casteist remark in a video, after which a case was also registered against Munmun Dutta. Munmun, 34, is currently dating her co-star Raj Anadkat. Due to this she also had to face trolling. Munmun's role is more stylish than other roles. She is very fond of travelling and fashion. Munmun Dutta worked with Shah Rukh Khan in an ad before the show. In this ad, Shah Rukh Khan played the role of a patient and Munmun appeared in the role of a nurse in that ad. 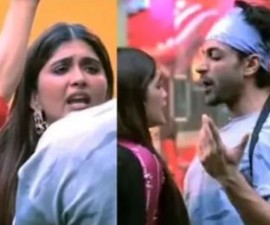 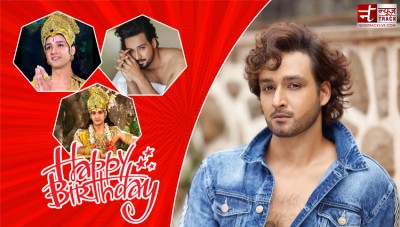 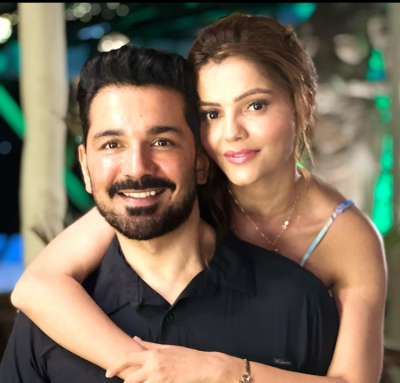