The weekend's vaar episode in the country's hit reality show Bigg Boss 15 is going to be a huge one today. The promo has been released by Colors TV which will see singer Mika Singh. We all know that drama queen Rakhi Sawant and Mika Singh have a history though the enmity between the two has ended. It is going to be very exciting for the fans to see the two together. Rakhi and Mika will face each other in Sunday's Weekend Ka Vaar episode and together the show's host Salman Khan will double the dose of entertainment. In the promo, Salman teases Rakhi by the name of Mika and says your favourite has come.

Mika Singh will share the stage with Salman Khan on the weekend ka vaar. The two will be seen having a lot of fun. Salman Khan will be seen playing the drums with Mika. In the promo, Salman Khan says, "Rakhi is your favourite. Then Mika says, "Hi, how is Rakhi?" Rakhi gives tremendous expressions when she sees Mika. Rakhi looks very shocked to see Mika.

Salman says to Rakhi that today is not your birthday, in whose answer Mika says that it was my birthday. Well, a birthday kiss is made on this occasion. Rakhi jokingly says that when is his next birthday, I want to know? Apart from this, Salman's friend and model singer Iulia Vântur is also going to be seen. Iulia has arrived for the promotion of her song 'Main Chala'. Along with this, she will also give a performance with Salman Khan. The song 'Main Chala' is picturized on Salman Khan and Pragya Jayeswal. 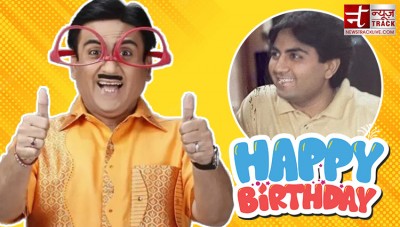