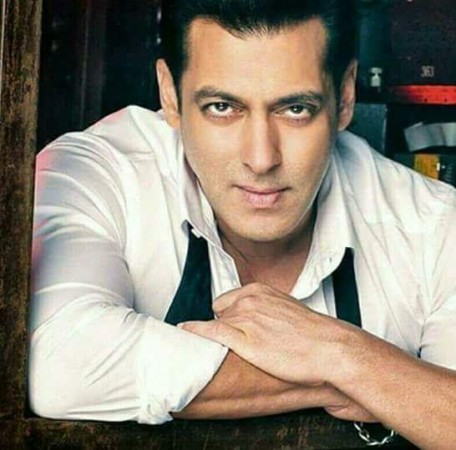 Sharing this photo, the actor wrote, "Yahan toh ek selfie banti hai. The world's biggest music league is here! Chal MEGA SELFIE lele re.” Many big Bollywood stars are seen with him in this selfie of Salman. Due to which it looks like a grand selfie.

Talking about the workfront, Salman has recently finished his show Bigg Boss 14. After which he has now been made the brand ambassador of this show. He is constantly busy in shooting his movies these days. Where this year and 2022 is the year of Salman Khan's movies. On the occasion of Eid this year, Salman will release his movie Radhe in theaters, after which he will complete the shooting of his film 'Antim'. After shooting these movies, Salman Khan is going to start shooting for Tiger 3.