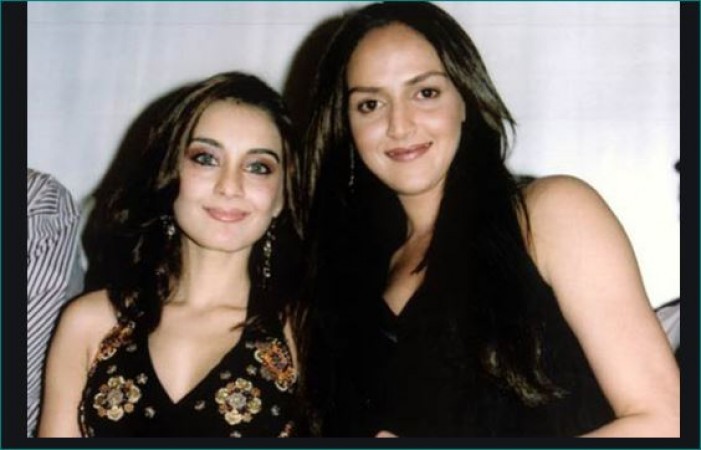 Only a few people of both the families were involved in their marriage and both were tied in the bond of marriage. Minisha's fans came to know that she got married after her wedding pictures surfaced. Minisha and Rayam met in a night club in Mumbai in 2013. It is said that after this, both dated each other for 2 years and then got married in the year 2015. From the month of October 2018, there were reports that Minisha's marriage is not going well and she is living separately from her husband.

Although at that time, Minisha did not say anything, but now she has confirmed the news of the divorce. Talking about work, Minisha started her career with the film 'Yahaan' in the year 2005. She then appeared in popular films such as Corporate, Honeymoon Travels Pvt Ltd, Dus Kahani, Bachna Ae Haseeno, Shaurya, Well Done Abba, Bheja Fry 2, Bheja Fry 3. Now, these days she is away from films.