It says, "Considering the possibility of misinterpretation of the press release, it is withdrawn with immediate effect. The notice issued by the Union Ministry of Electronics and Information Technology states that Aadhaar holders are advised to exercise common discretion only in using and sharing it. Earlier, the central government had issued an advisory on Sunday morning regarding the Aadhaar card.

In this, the government had asked the citizens to share only masked copies of their Aadhaar cards with anyone to prevent misuse. "Do not share photocopies of your Aadhaar with any individual or institution as it can be misused," the government said. 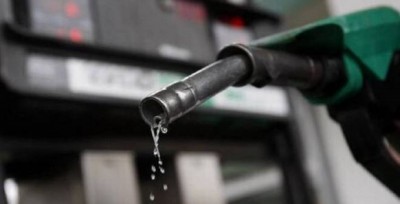