The  Central Intelligence Agency (CIA) has admitted that too many informants are being killed, captured or turned in a top-secret memo to their spies across the world, as per media reports. The memo gave an exact number of informants killed, classified information not usually shared in such cables, according to the reports.

The unusual cable, sent to all CIA stations and bases, said the counter-intelligence mission centre had analysed dozens of cases over the last several years.  The memo reprimands spies for poor tradecraft, being overly trusting of sources, underestimating foreign intelligence agencies and 'putting mission over security' by moving too fast and not paying enough attention to potential risks.

Former officials have also disclosed that China and Iran cracked the agency's classified communications system, or 'covcom', and executed informants in those networks while others had to be extracted and resettled. Russia, China, Iran and Pakistan have had success in hunting down informants in recent years -- and in some cases turning them into double agents.

The rival counterintelligence agencies are utilizing biometric scans, facial recognition, AI and hacking tools to track CIA officers to discover their sources. In Iran and China, some intelligence officials believe that Americans provided information to the adversarial agencies that could have helped expose informants.

Israel to launch 'secret operation' against Iran, know what it is 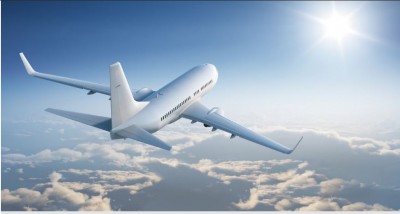