BEIJING, - The Chinese mainland on Friday reported 59 new locally transmitted COVID-19 cases, the National Health Commission said in its daily report on Saturday. Of the new local cases, 26 were reported in Heilongjiang, 19 in Inner Mongolia, 11 in Gansu, two in Beijing, and one in Ningxia, the commission said. Friday also saw 19 new imported cases, including seven previously reported asymptomatic carriers, it said.

The total number of confirmed COVID-19 cases on the mainland had reached 97,080 by Friday, including 763 patients still receiving treatment. Among them, 39 were in severe condition. A total of 91,681 patients had been discharged from hospitals following recovery on the mainland, and 4,636 had died as a result of the virus. A total of 24 asymptomatic cases were newly reported, of which 18 were from outside the mainland. There were a total of 396 asymptomatic cases, of which 349 were imported, under medical observation as of Friday.

Last rites for Puneeth Rajkumar expected to be performed today 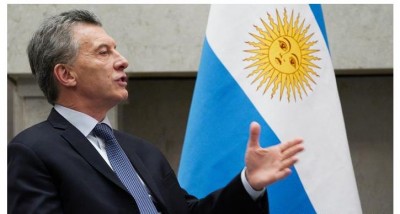 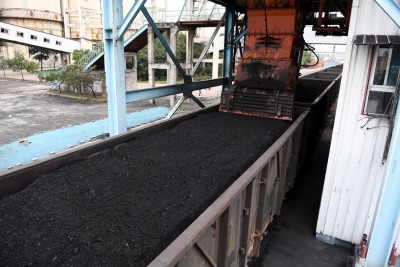