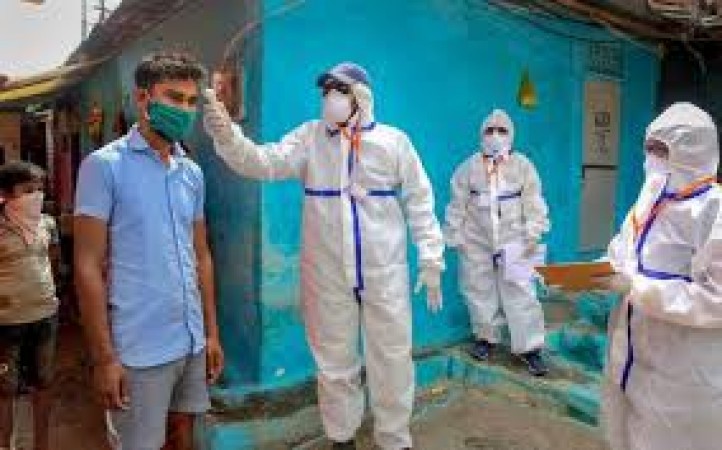 Bhopal: Corona terror is not taking the name of stopping in the capital of Madhya Pradesh. Day by day the figures of corona patients are increasing. Now 43 new corona positive patients have been found in the capital on Tuesday. Whereas, a patient is lost. In this way, the number of corona positive patients in the city has increased to 1684. The death toll has also been reduced to 60.

Among the patients found positive on Tuesday, four people are from Safiya college and three patients are from Prabhu Nagar. On the other hand, 33 patients have left their quarters after defeating Carena. So far, 1189 people have defeated Corona in the city. On Tuesday, samples of 525 suspected patients were taken in the district including District Hospital Murar, JAH's OPD, Biloua, Mohana, Barai, Dabra. Their report will come on Wednesday.

MP: Government will bring the economy back on track

Out of a total of 625 samples examined in GRMC's Virological Lab, including 497 samples in the city, 27 patients from Gwalior were found to be corona infected. So far 185 patients have been found corona positive in the district, out of which 2 have died. Reports of 12911 patients have come negative. Bhopal district administration has increased the time of keeping shops open in the city markets by one and a half hours. Earlier, they had ordered to be closed till 7 pm. But now you will be able to open shops till 8:30 pm. Medical stores will be opened by 10:30 as before. In this regard, Collector Tarun Pithode said that this order was issued under section 144 so that the nighttime curfew could be strictly followed from 9 am to 5 am. The shopkeepers will have to close their shop at 8:30 pm and reach home within half an hour. All other restrictions of the order already issued under Section 144 will continue. 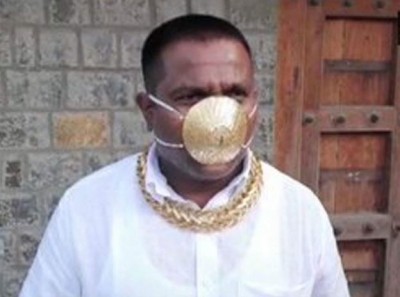 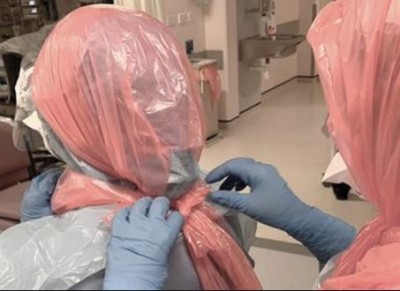 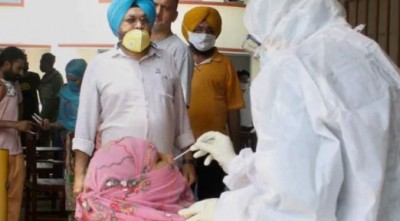 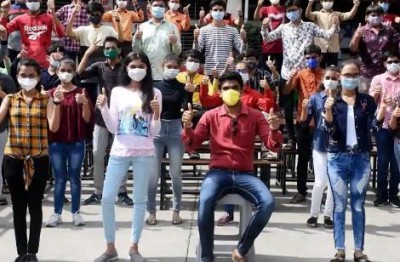 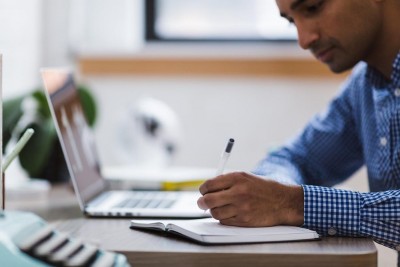 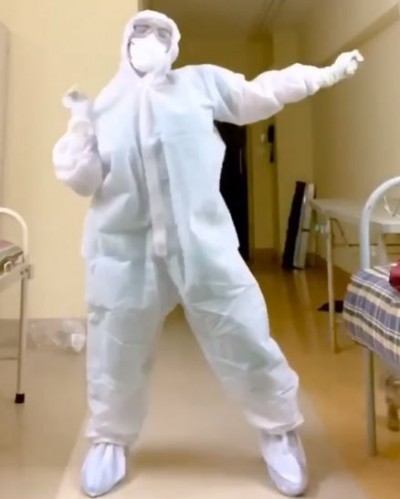