Children are being grasped by the second wave of corona 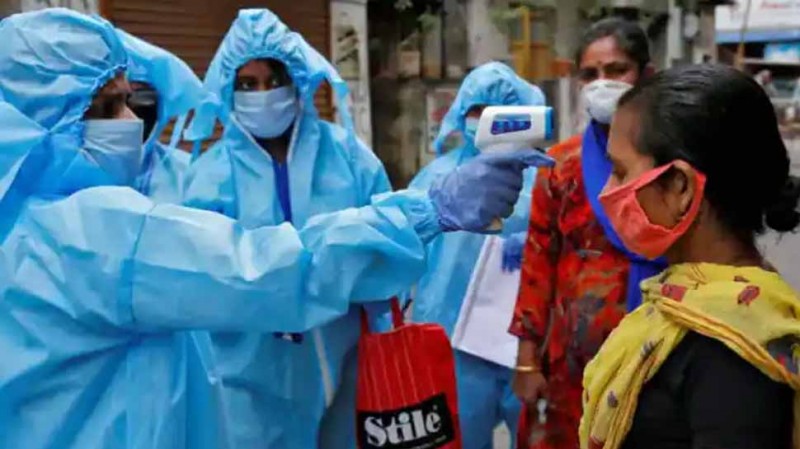 The corona epidemic has created panic not only in the country but all over the world. Most shockingly, this time a large number of children are also suffering from the corona. According to data from the Union Health Ministry, corona infection is also spreading rapidly in some states. The rate of infection is also very high among children in eleven states of the country where corona infection has been found to be the highest.

As per the data of the Union Health Ministry, 9882 cases were detected in Maharashtra from 1st March to 4th April 2021, 14660 cases between six years and 10 years, and 36142 cases in between 11 years to seventeen years. Overall, when it comes to children, 60,684 cases are infected children in Maharashtra alone. In case of child infection, 922 cases have been detected in cases of five years of age, 1374 cases from six to ten years, and 3644 cases between eleven and seventeen years. A total of 5940 children have been diagnosed with corona infection in Chhattisgarh between 1st March and 4th April 2021.

If we look at the figures from 1st March to 4th April 2021 in Delhi, they find that 441 cases have been detected in children from the age of 5 years, 662 in the age group of six to ten years, 1630 at the age of eleven to seventeen years and 2733 cases in total. UP is also named among the cases of infection in children. Where 471 cases have been reported among children up to five years of age, 671 in children between six years and ten years, and 1862 cases between eleven and seventeen years. If we talk about total infection, 3004 last month is from 1 March to 4 April this month.

Maharashtra: Bar and liquor contracts closed in this state

CM Yogi said, 'Didi' can be irritated with BJP or us, but why with Ram?