'We have to be vigilant', says BMC on rising corona cases in Maharashtra 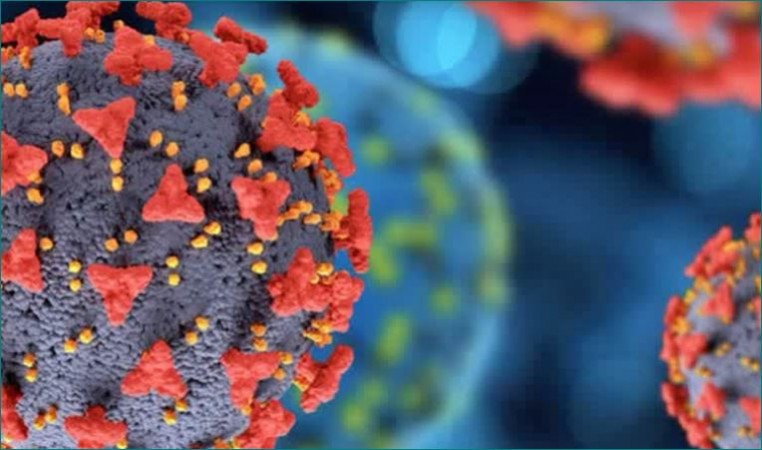 Mumbai: The threat of the third wave of corona still persists. The biggest problem is that it is the festive season right now and this season has increased the risk of corona infection. After the Ganesh festival that ended in Maharashtra two weeks ago, the economic capital Mumbai is showing alarming figures of corona. Last Wednesday, 624 new corona cases were reported from Mumbai. This is said to be the highest figure in the last 84 days. In fact, the last time more than 600 patients were found within a day was in July. On 14th July, the figure was 619.

Let us also tell all of you that the day before, BMC had said that they feared that the case would escalate in Mumbai due to the festival. Now, amidst all this, once again, Additional Municipal Commissioner of BMC Suresh Kakani said, "The situation in the city is very good now. We are able to handle caseload very well and have adequate health infrastructure to handle cases. However, the growing cases of corona cannot be completely dismissed. Let us tell you all that seven people also died from corona in Mumbai last Wednesday.

The total death toll was reported 16,136. A total of 746,703 corona cases have been reported so far. Suresh Kakani, on the other hand, says, "We cannot claim that the third wave will not come. Cases are on the rise in the Ahmednagar district and in many other villages. We have to be vigilant and continue to follow the appropriate behaviour, covid-19 and get vaccinated.''

Shruti Haasan got her name tattooed on her bare back