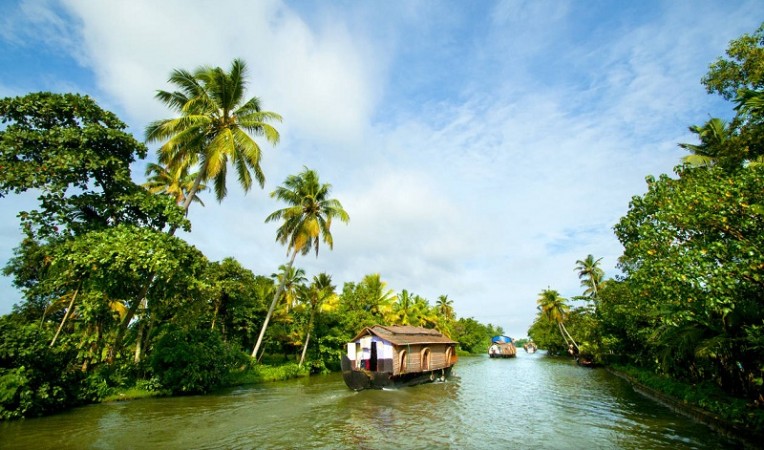 Thiruvananthapuram: Kerala Tourism Minister P.A Mohammed Riyas has said the bio-bubble system and the complete-vaccinated-destination project have helped the state tourism sector, which had been crippled due to the pandemic outbreak, reclaim its tourist inflow.

The Minister told the state Assembly that during the time of crisis the entire focus of the state government was to instill confidence in the sector so that it would be able to overcome the challenges. Noting that tourism was the worst affected industry due to the spread of the pandemic, the minister said several programmes were implemented with the objective of ''safe Kerala and safe tourism' and to bring back holidayers.

The increase of tourist arrival in the high range Wayanad could be seen as its reflection, he said adding that their inflow is steadily increasing in other destinations also. The implementation of innovative projects like 'caravan tourism'', recently launched by the department, and the farm tourism network, a proposed programme to tap the potential of agriculture tourism, are expected to revive the sector and facilitate its strong come back, he added.