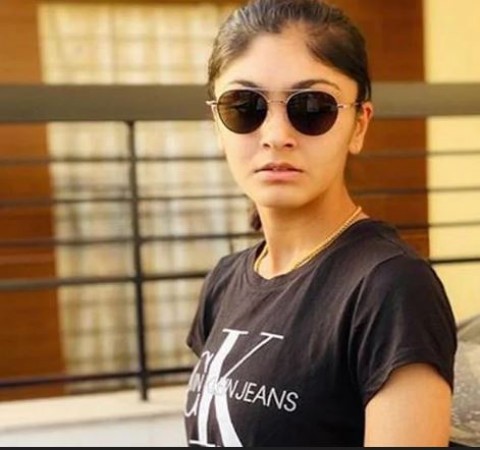 According to reports, Harleen Deol, who was part of the Indian women's team in the World Cup, made her international debut last year. Indian cricketer Harleen Deol is no less than an actress in terms of beauty. Harleen Deol of Chadigarh went home to Himachal to play cricket at the age of only 13. He started playing cricket professionally from Himachal.

For your information, let us tell that Harleen Deol also remains in the headlines of social media. She keeps sharing her beautiful photos on social media. Harleen Deol has played one ODI and six T20 matches so far. However, she has not been able to make an impact in international cricket yet. 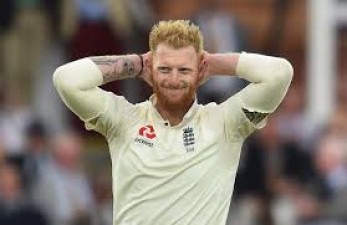 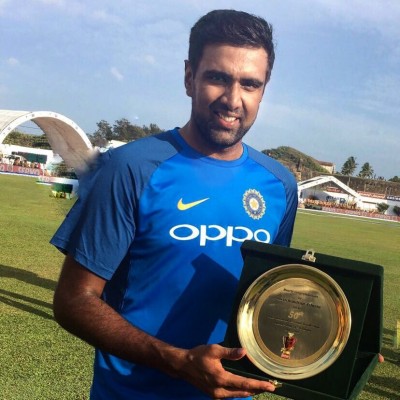 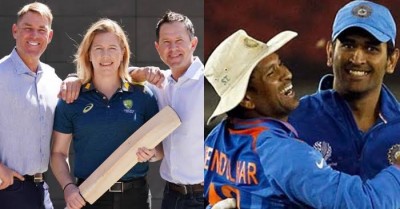 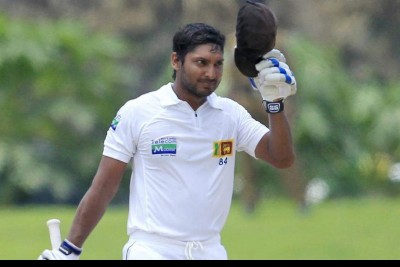 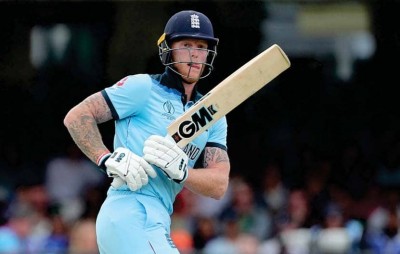 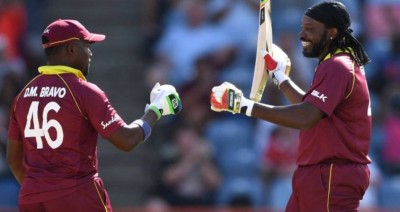